The Early Bird offer for submitting entries is till 31st March 2007 Last date for sending in the films will be 30th April 2007. The entry forms and guidelines as well as the delegate registration forms are available on our website www.cmsvatavaran.org

CMS VATAVARAN, a visionary initiative of CMS, is a biennial competitive and travelling festival of environmental and wildlife films. It is an attempt to change minds, attitudes and policies using communication. Over the years, the competitive festival has grown in prestige, stature, reach, association and patronage (from 100 film entries and Five awards worth Rupees Four Lakhs in 2002 to 244 entries and Ten Awards worth Rupees Eleven Lakhs in 2005).

The Film Festival this year offers wide array of awards, programmes and participation.

In view of the climatic changes taking place at an alarming rate, CMS VATAVARAN 2007 will highlight Climate Change and its implications by making it the Festival Theme.

One thought on “Environment and Wildlife Film Festival”

Wed Apr 11 , 2007
As the population of butterflies is depleting, the colourful pollinators have quietly made a corner of the city their regular hub. 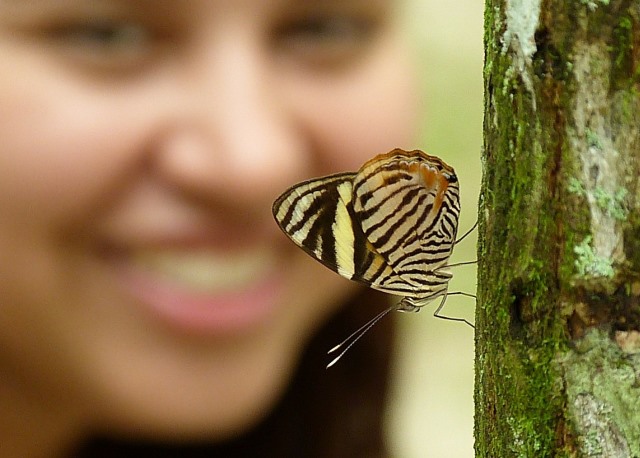