Following is an excerpt from Delhi a novel by the prolific writer Khushwant Singh, written almost twenty years back.

I have seen the city I helped to build and which Lutyens designed for two centuries become ruined in twenty years. We built magnificent buildings which will last for many centuries; they build shapeless, multi-storeyed offices and jerry-houses wherever there is open space and have smothered hundreds of ancient monuments behind bazaars and markets. We laid wide roads; they make narrow lanes on which two cars cannot pass each other. We planted slow-growing, long-living trees which will give shade to our great-grandchildren and their great-grandchildren. They plant quick-growing gul mohars and laburnums which blossom for a fortnight or two and yield neither fruit nor shade. All they want is something to show in the shortest possible time.
“They” have no sense of the past or the future.

2 thoughts on “Excerpt from Delhi, the Novel by Khushwant Singh”

Thu Mar 6 , 2008
One of the outcomes of increased resource consumption pattern is the large amount of waste generated from the various urban centers everyday. 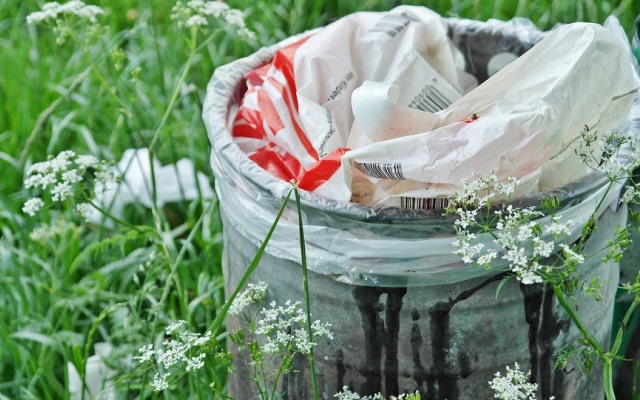