While trees across the city are facing the axe and “development” pressure and infrastructure up-gradation is taking its toll, concerned citizens are now coming out in the open to protest against the disappearing greens.

Anadish Kumar Pal (right), a resident of Pitampurais one such city-dweller who has been protesting against the pitiful way in which a Peepul tree has been girdled in his neighbourhood. He, along with three other signatories filed a general police complaint regarding the damage done to this tree, which would will surely kill the tree sooner than later.

Pal has already written to the Deputy Conservator of Forests-cum-Tree Officer, Environment Secretary and to the Chief Minister. He has also been reported to be threatened by another resident.

To contact Anadish Kumar Pal and extend your support, you can get in touch with him at anadish@gmail.com or at 9868010604

One thought on “Saving the Greens: One Tree At a Time” 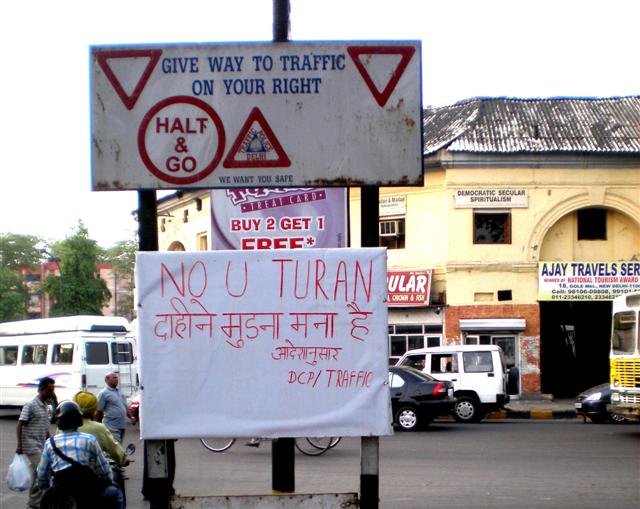