The International Tibet Support Network is coordinating Tibetans and Tibet supporters in remembering the Tiananmen Square massacre. In Delhi, this will mark the celebration of an endangered democracy. 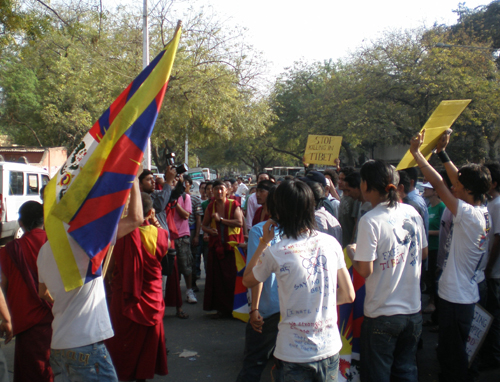 Ever since Delhi was brought to a standstill around the time of the Olympics Torch relay, Remembering the Tiananmen Square incident is more to do with how we are entrenching democracy today, within China and outside.

People are also being encouraged to wear WHITE that day as a part of the campaign advocated by a Tiananmen veteran Wang Dan who is leading such a protet rally in Washington DC. This is a moment to stand for freedom, democracy and justice, not just for the Chinese, but everyone.

His Holiness the Dalai Lama’s people-to-people relation building is a strategy, of sorts, to create people power to bring freedom and democracy in China and in extention to Tibet. Seeing the People’s Republic of China’s engagements with other occupied countries and also other countries whose freedom and democracy has been bought (read compromised) by China’s business interests, many members of civil society will be remembering June 4 this year, as a metaphor of the dissent.

Friends of Tibet has been commemorating Tiananmen since 2002 in Dharamsala, where besides a public gathering of about 300 -400 people we have small speeches made and do a candle light vigil and the main attraction is the film screening where we screen the famed documnetary ”Tiananmen: The Gate to Heavenly Peace”.

Reports of this with photos are sent to many chinese activist for freedom and democracy including Human Rights in China, Free China Network, China support network, and now there are a whole lot on Facebook also.

Friends of Tibet is seeking help to commemorate Tiananmen in Delhi, actists and like minded organizations are requested to get in touch with: aprajitasarcar@gmail.com

This is also Delhi’s call for freedom and justice as Friends of Tibet calls on a greater Indian participation, NGOs to endorse this call and also be physically present at Jantar Mantar.

Images from China: The 18th Anniversary of Tiananmen Square

Tue Jun 2 , 2009
Share on Facebook Tweet it Pin it Share it Pin it Email The Goi Peace Foundation in Japan in collaboration with the United Nations Educational Scientific & Cultural Organisation (UNESCO) invite young people up to the age of 25 years to participate in the 2009 International Essay Contest themed on ‘The role of […] 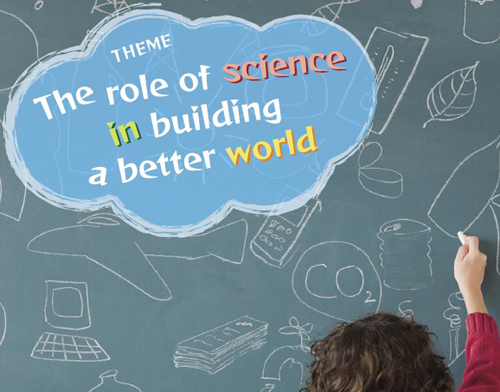