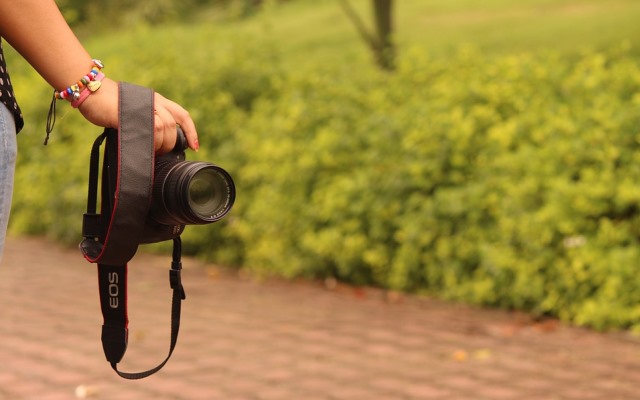 CMS VATAVARAN, the Environment and Wildlife Film Festival from India that has made a global impact calls for film submissions for its 5th Film Festival.

Prize winning selected films will be screened from  scheduled from October 27-31, 2009 at the India Habitat Centre, New Delhi. The theme for 2009 festival is “Climate Change and Sustainable Technologies”, a highly relevant issue today. The new features of the festival are:

Final Submissions by June 30, 2009: The green movement and the world of cinema convergence is here. Don’t miss the opportunity to participate in this international competitive film festival.

Entries can be made online here | For further information, visit CMS-Vatavaran or contact:

Solar Impulse: Around the World in a Solar Plane

Fri Jun 26 , 2009
If the Swiff adventurer Dr. Bertrand Piccard, who made history in 1999 by circling the globe non-stop in a balloon, has his way, you would be flying around the Planet without bothering about fuel (as you know it) or living with the guilt of the large amounts of carbon emissions that are a consequence of your every single air-borne trip. […]