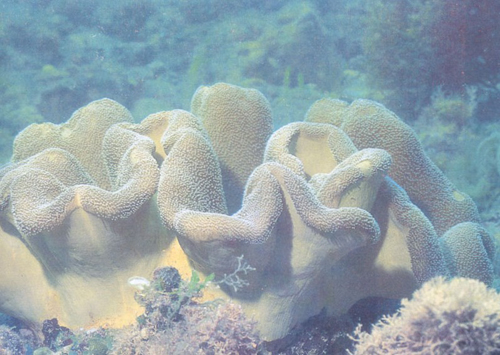 Thu Nov 12 , 2009
Share on Facebook Tweet it Pin it Share it Pin it Email Dastkar is celebrating the Annual Craft and Environmental Fair NATURE BAZAAR – India’s largest crafts fair – with 200 stalls and participants from all over India…selling handicrafted products in a myriad different materials and techniques. Also to be […]