1. Delhi has the highest level of air pollutants: Environment ministry

Delhi fares the worst among all the major cities in the country when it comes to air pollution. This, despite the introduction of eco-friendly interventions such as the use of CNG for vehicles, the Metro and increasing tree cover in the Capital.

Residents of this village are up in arms against the Haryana government’s plans to allow development in their neck of the Aravallis, as it could wipe out a 500-hectare forest revered by them for generations. Not only is the forest sacred, botanists and historians consider it one of the last surviving specimens of the ‘original’ Ridge vegetation.

The Supreme Court on Monday said it failed to understand the logic behind states purchasing power at almost Rs 12 per unit and giving it free to farmers.

4. Ghazipur to get one more slaughterhouse

The Ghazipur slaughterhouse has proved insufficient to meet the city’s growing demand for meat. This has forced the Municipal Corporation of Delhi (MCD) to come up with a new proposal of building another slaughterhouse near the existing structure.

5. India to push for equity in Durban climate talks

The government endorsed the mandate sought by Union environment minister Jayanthi Natarajan for negotiating at the Durban climate talks on Thursday. Natarajan will reach Durban on Saturday armed with the power to take decisions based on her strong stance on equity in the climate talks.

AKumar , a senior journalist, was one of the moving forces in building a cooperative group-housing society in IP Extension , in East Delhi. Now, he is planning to shift to some quieter place, as the incessant traffic outside the society has made his life miserable.

A bid to impose carbon tax on aviation and maritime transport has got thumbs down from developing nations with Cuba terming it a violation of the basic principle of the United Nations climate convention of common but differentiated responsibility.

One thought on “Monday Feature: Green News and Media Roundup for Week 48, 2011”

Sun Dec 11 , 2011
Welcome to Delhi: the capital of choice of many an Emperors...and a destination of choice of rich at heart! 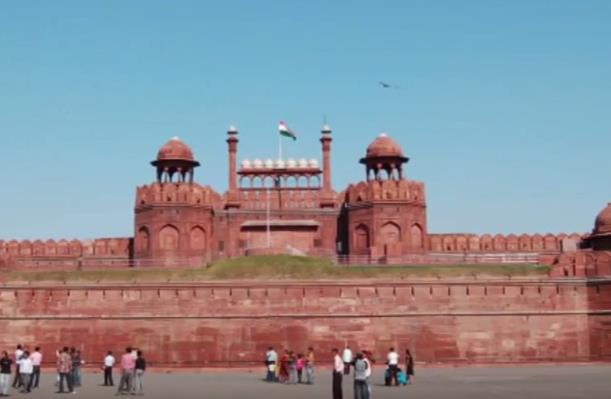