1. Delhi’s monuments will be lit by solar energy

Commuting to a metro station will soon be a comfortable and environment-friendly affair with the introduction of new rickshaws that will run on battery or solar energy.

Six months after it directed Delhi and UP governments to stop dumping solid waste on the Yamuna river bed, the National Green Tribunal on Monday issued fresh instructions to the UP irrigation department to immediately remove all the debris from the river bank.

4. We are trying to take over illegal parkings

The unified MCD was divided into three parts after which the East Delhi Municipal Corporation was formed. What we inherited was less than 20 legal parkings across the entire east Delhi which has a population of 17 lakh. Naturally, that space was woefully inadequate.

As threat to the Taj Mahal due to harmful gases emanating from nearby industries continue, green activists are now emphasising the need for implementation of a ‘clean air action plan’ to save the Mughal-era structure.

An Environment Ministry panel has recommended conditional nod for a hydro-electric power project located on River Beas in Hamirpur district of Himachal Pradesh.

A petition field in the Supreme Court on Friday sought fresh environment impact assessment of Kudankulam Nuclear Power Plant  on the ground that the configuration and design of the plant had undergone several changes since 1989 when the earlier environment assessment was conducted.

The environment ministry dragged its feet for two months over the appointment of National Green Tribunal chairperson, according to documents accessed under RTI. This gains significance in light of the Supreme Court’s observation that the government had failed to address the appointment process to important tribunals and provide infrastructure and manpower to these quasi-judicial bodies.

Wed Sep 26 , 2012
The Waste to Magic workshop turned out to be an exciting and interactive exchange of concerns and ideas about creative ways of reducing, reusing and recycling our 'waste'. 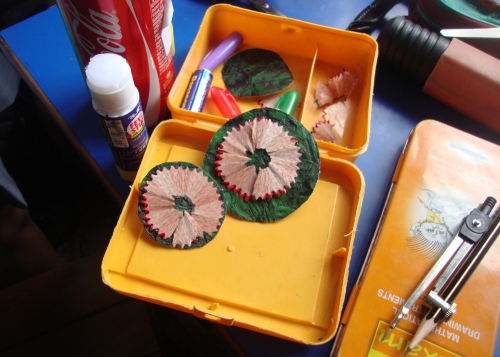