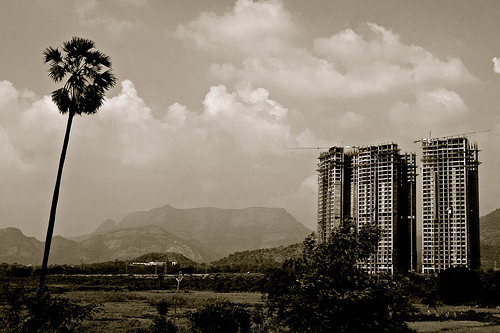 The Nehru Memorial Museum and Library invites all interested to a Public Lecture on Science, democracy and ecology in contemporary India’ by Prof. Madhav Gadgil. The public lecture is being organised as part of NMML’s ‘Science, society and nature’ series.

Today’s environment- development debate is cast in inappropriate terms of just two choices. This is a false contradiction; the real issue is not whether India can afford the so-called luxury of worrying about environment, but whether India can afford to slide into a lawless, tyrannical society that abuses the liberating spirit of science. Economics, properly interpreted, tells us that any country should aim at ensuring a harmonious development of the sum total of nation’s capital stocks of natural, man-made, human and social capitals. This calls for focusing on creating a law-abiding, genuinely democratic society that truly imbibes the scientific spirit.

A well-informed citizenry able to exercise its democratic rights will automatically ensure that environment is properly cared for, as has happened in the highly industrialized Germany and Scandinavia. What we must do is concentrate on implementing what by all rights should be implemented: the many well thought provisions of various Acts and Schemes for protecting the environment, and for devolution of democratic powers.

Prof. Madhav Gadgil (b. 1942) is a D.D. Kosambi Visiting Research Professor at the Goa University. He was was born in the city of Pune where he developed an interest in plants, birds, insects and trekking from an early age. He held the Maharashtra State Junior and Pune University High Jump records, and these outdoor interests further fostered his love of ecological field work, which has been his life long passion. He studied Zoology at Universities of Pune and Mumbai, before becoming the first biology student at Harvard University to receive a Ph.D. degree for a thesis based on mathematical modeling; this won him an IBM Fellowship of Harvard Computing Center and became a Citation Classic.

His scientific interests focus on ecology and evolutionary biology, conservation biology, human ecology, natural resource management and ecological history. His publications include 225 scientific papers and 9 books.  He has been a Lecturer on Biology at Harvard, a Distinguished Indo-American Lecturer at UC Berkeley and a Visiting Professor at Stanford. From 1973 to 2004 he was on the faculty of Indian Institute of Science, where he established the Centre for Ecological Sciences. Currently he is the D.D. Kosambi Visiting Research Professor at Goa University. Prof. Gadgil has been responsible for many innovative experiments of involving High School and College teachers and students in inventorying and monitoring of biodiversity.

He has been active in policy research and advocacy and was involved in planning the establishment of the Ministry of Environment by Government of India in 1981, in formulation of Biological Diversity Act and Forest Rights Act, and in decisions relating to projects like the Silent Valley Hydroelectric Project. He served on the Science Advisory Council to Prime Minister of India from 1986-90, and National Advisory Council from 2010-12. He Chaired the Science & Technology Advisory Panel of Global Environment Facility from 1998-2002, and the Western Ghats Ecology Expert Panel 2010-11. He has been elected to all the Science Academies of India, the Third World Academy of Sciences and the U.S. National Academy of Science. He is an Honorary Member of the British and American Ecological Societies, and the Association for Tropical Biology and Conservation. He is a recipient of Shantiswarup Bhatnagar and Vikram Sarabhai Awards, Volvo Environment Prize, Harvard University’s GSAS Centennial Medal, Karnataka’s Rajyotsava Award and Padma Shri as well as Padma Buhushan.

Public Lecture on 'Dancing With the River' at NMML

Thu Jul 25 , 2013
NMML invites all interested to a Public Lecture on ‘Dancing with the River: Hybrid landscapes and livelihoods of Chars in Bengal’. 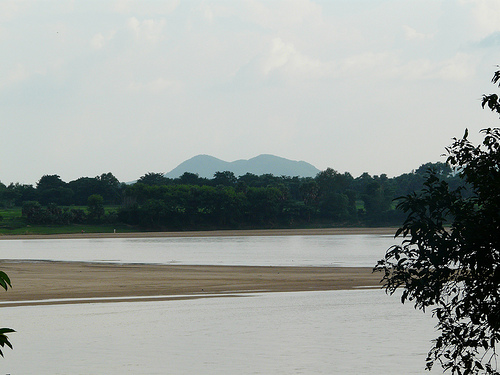