1. 617 Indian sanctuaries get just Rs 1 lakh each per month

How’s this for skewered priorities: Over 617 national parks and wildlife sanctuaries that are home to several critically endangered species like the Great Indian Bustard and the Snow Leopard get a mere Rs 75 crore or Rs 1 lakh each per month, on an average, while the 43 reserves for the big cat get a whopping Rs 165 crore.

Sand mining in Noida (Uttar Pradesh), Faridabad (Haryana) and Delhi is illegal as no environment impact assessment (EIA) has been done on such activities in these states.

Hailing from Chhatisgarh, Durga Shakti Nagpal, 28, had always been a bright child. After she graduated in computer science from IP University’s Indira Gandhi Delhi Technical University for Women, she decided to stay back to prepare for the civic services.

The National Green Tribunal  Friday directed a committee to examine the possibility of saving hundreds of trees coming in the way of an elevated road project on Vikas Puri, Mukarba Chowk on Outer Ring Road in West Delhi by translocating them.

The Supreme Court passed an order in February 2012 stating that all mining projects spread over an area of 5 hectares or more needed an environment clearance . The ministry of environment and forest’s website shows that between Delhi, Haryana and Uttar Pradesh, ECs have been granted to only 10 projects since 2012, all of which are located in UP’s Saharanpur district.

Vedanta may have look for an alternative mining site to feed its alumina refinery at Lanjigarh in Odisha as its plan to mine Niyamgiri hills in the state may not get the Union environment ministry’s nod amid strong protests from villagers.

Thu Aug 15 , 2013
Pruning is the process of selective removal of parts of plants like buds, branches or roots. There are many reasons to it including deadwood removal, shaping, improving or maintaining their health, preparing nursery specimens for transplanting and increasing yields or quality of flowers and fruits. 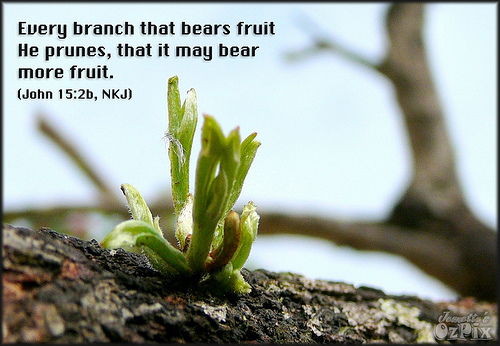