NMML Public Lecture on The Fields Beneath – London & Delhi 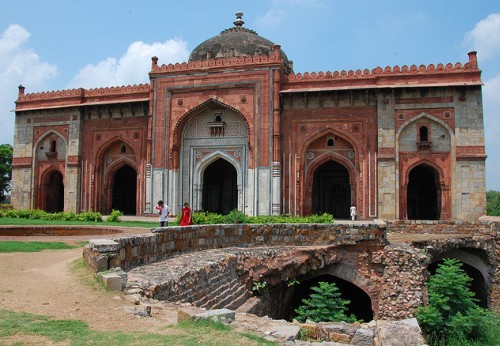 The Nehru Memorial Museum and Library invites all interested to a Public Lecture, as part of its ‘Cities in History’ series, on “The Fields Beneath – London & Delhi” by Prof. Narayani Gupta.

Indian urban historians recognise and study built towns, or networks of towns, but do not for most part examine why and how rural areas became  ‘urbanised’. This is largely because of the lack of archival records for the centuries before the 20th. This Public Lecture will be a tribute to the fine work of Gillian Tindall on the history of Camden Town, and written in the hope that researchers working on Delhi will be tempted to delve into the pasts of the villages that have lost their landscapes and often their very names over the last 100 years.

Prof. Narayani Gupta taught at Indraprastha College, University of Delhi and Jamia Millia Islamia. A sense of inertia made her choose Delhi’s modern history as her research subject nearly half-a-century ago. She was a founder-member of the Conservation Society of Delhi and a member of the Delhi Urban Art Commission. She is at present member of the Indian Council of Historical Research.