Sanjay Bansal, 50, drives his Renault Duster across the ITO Bridge and goes down to the Yamuna banks to pray to Rupa, a 40-year-old elephant. The trader looks mesmerised as she chomps lazily at the sugarcanes he has brought with him. She picks up a Rs. 100 note from him with the tip of her trunk and neatly puts it down for her mahout.

Birdwatchers in Delhi are chirping with delight at the rare sight of an oriental darter nesting colony at the Okhla Sanctuary, the first time the bird has built a colony in this part of Asia, say experts.

Brick Kiln Owners Association, Rupnagar, on Monday said they would continue their protests against the National Green Tribunal (NGT)’s recent decision to make it mandatory for brick kilns to get environment clearance.

New Delhi: The Delhi high court on Monday reserved its order on an appeal filed by the Haryana State Environmental Impact Assessment Authority (HSEIAA) against an order by a single judge of the high court in a case involving Maruti Suzuki India Ltd.

NEW DELHI: Prime Minister Narendra Modi on Monday said clean energy and preservation of environment were priority areas for his government and invited Britain to partner in these efforts.

7. India to be mercury-free within 10 years

Mercury — considered highly toxic but used extensively in healthcare products, lighting and for religious purposes — will be phased out in India in the next six to 10 years.

The Narendra Modi government has approved the National Board for Wildlife (NBWL), which according to experts has flouted the norms laid down in the Wildlife Protection Act.

Unfortunately, this is the ugly truth of the Himalayas. The heap, which includes biodegradable plastic, can be found just four kilometres from Shimla in the reserved forest of Lalpani.

WASHINGTON: Global warming is here, human-caused and probably already dangerous, and it’s increasingly likely that the heating trend could be irreversible, a draft of a new international science report says.

Mon Sep 1 , 2014
The College of Vocational Studies, University of Delhi invites applications from eligible candidates for the post of Assistant Professor (adhoc). 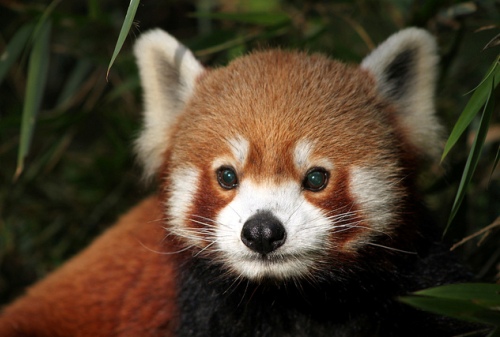