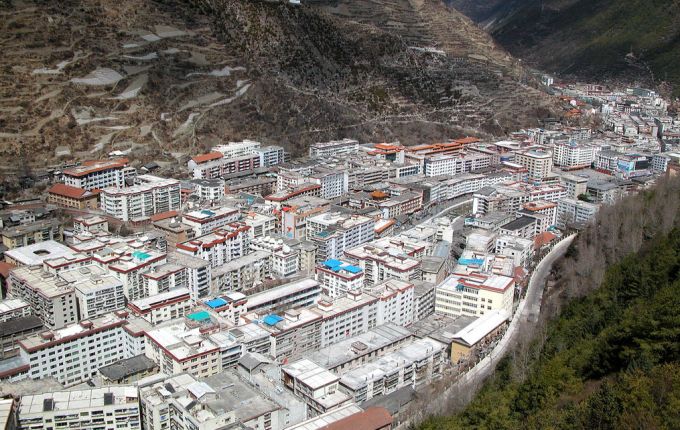 The present century is witnessing a global urban transformation, which is rapidly ongoing. Urban centers became the drivers of economic growth in the post-industrial world. The economies of scale worked with large populations inviting synergy which has and continues to facilitate the urban growth process. Consequently, the twentieth century witnessed a massive urban transition so much so that at the turn of the century, the world urban population crossed the 50% mark [1].

In the present year of 2014, 54% of the world’s population is living in urban areas [2]. The first fourteen years of the twenty first century have therefore clarified that this century is going to be the epitome of the Urban Age. At the same time, urbanisation has now become an integral part and the central focus of economic development. Consequently, managing urban growth has increased in both scope and complexity and has become one of the most important challenges of the 21st century [3].

The process of urbanisation involves a complex set of economic, demographic, social, cultural, technological, and environmental processes that result in an increase in the proportion of the urban population living in towns and cities, and an increasing density of population within urban settlements [4]. Large amounts of natural resources like food, water, clean air etc. are consumed in the processes supporting this highly dense urban population. Simultaneously, the latter in turn becomes a point source of pollution as it consumes and converts natural resources into waste and harmful by-products like sewage, solid waste, toxic gas emissions, etc.

Urban ecosystems are therefore highly complex ecosystems requiring considerable environmental inputs and interventions for their effective sustenance, growth and development. However, for most of the twentieth century, ecologists have shunned urban areas with the result that ecological knowledge has contributed little to solving urban environmental problems [5]. Two major reasons for the aforementioned have been the lack of interdisciplinary interest and the unavailability of interdisciplinary tools and skill sets with ecologists to enter into the multidisciplinary field of urban ecosystems.

Cities and urban ecosystems are exerting an increasing pressure on our natural resources in the present day. At the same time, there is a strong need to sustain the socioeconomic setup of emerging mega cities and mega regions where are home to millions of people. This has made it very essential for ecologists working in this century to engage with urban ecosystems. Urban ecology needs to explore the basic requirements of a city and the environmental implications of urban ecological footprint. It also needs to dwell on the biotic and abiotic interactions which are unique to an urban center.

Urban ecology inputs are the need of the hour for the ongoing Urban Era, and optimized urban ecosystems could be the key difference between a well functioning city and a dysfunctional urban center.

This article is cross posted from UrbanEcology.in