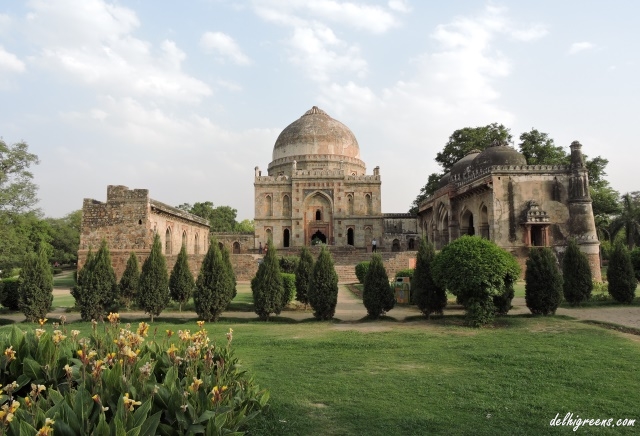 Weekly environmental news roundup from across different media networks for week 22 (between May 25 to May 31) 2015.

The National Green Tribunal on Monday told the Delhi government’s Revenue department to transfer land to the Delhi Jal Board for setting up of sewage treatment plants in different areas.

2. Dangerous levels of toxins in Delhi’s air as heat and dust intensify

Of late, experts have raised concerns about poor air quality in the national capital. And now, prevailing high temperatures in Delhi have caused a steep rise in ozone levels.

The National Green Tribunal on Monday extended till July 13 the stay on its order banning plying of over 10-year-old diesel vehicles in Delhi-NCR.

4. What IIT scientists are not telling govt about air pollution

What is poisoning Delhi’s air and making India’s capital the most polluted city in the world?

The National Green Tribunal has issued bailable warrant against the Delhi Chief Secretary for failure of officials to appear before it for apprising about the implementation of closure orders of stainless steel pickling firms.

Delhi traders on Friday approached the National Green Tribunal and urged it to review its March 16 order directing that commercial vehicles can neither load nor unload goods in the city markets during the day.

8. Building dumps along drains for a clean Yamuna

New garbage dumps are being planned along the major drains in East Delhi to prevent trash from flowing into the Yamuna, which is being choked by pollutants.

9. No change in Yamuna pollution despite drop in sewage flow:Govt

Yamuna has failed to show any improvement in its pollution level in the past one year despite gradual reduction in pollution load contributed by major drains in Delhi, says an Environment Ministry report.

The Prakash Javadekar-led Environment Ministry, which was earlier on a spree of clearing forests in the name of development, is now thinking of reviving forests lying in degraded condition in the country.

11. Dark flows the Ganga a year since Modi’s famous ‘aarti’

A year ago, Prime Minister Narendra Modi vowed to serve the Ganga after attending a Ganga “aarti” at the Dashashwamedh Ghat here to celebrate his electoral victory.

Uma Bharti, Union minister for water resources, river development and Ganga rejuvenation, on Friday said the government is not ready to jump into Clean Ganga mission with a half-baked plan.

Under pressure from ‘Save Ganga’ activists, Uttarakhand Chief Minister Harish Rawat on Saturday issued directives to Haridwar district administration asking it to stop all mining activities on the river bed.

Union minister for water resources Uma Bharti reached the Hatnikund Barrage in Yamunanagar district on Monday to take the stock of the water management at the site.

15. Clean Ganga mission to face ‘most critical’ challenge in Kanpur

The Modi government’s plan to clean the Ganga faces its toughest challenge yet in Kanpur, a heavily industrialised north Indian riverside town which could make or mar the mission since it is crucial to plugging pollution elsewhere, experts say.

16. Population of tortoise on verge of declining in Coimbatore, says environmentalist

The population of tortoise is on the verge of decline in Coimbatore said an environmentalist, Chandrshekhar.

“Coal mining, industrialisation, oil projects and big dams have affected biodiversity and wildlife including the wild mahseers,” said noted environmentalist and director of the Wild Mahseer hatchery project in Nameri Eco-Camp along the Assam-Arunachal Pradesh border in Sonitpur district, Dr Atul Borgohain, while speaking as a resource person in the day-long programme of ‘World Fish Migration Day’ organised by Assam, (Bhorelli) Angling and Conservation Association on Sunday here on the theme ‘Importance of protective measures specially for endangered migratory fish species’

A sudden and massive ice loss in a previously stable region of Antarctica is causing small changes in the gravity field of the Earth, a new study has found.

France has roped in companies such as IKEA, BNP Paribas, Michelin and EDF to finance the year end United Nations climate summit in Paris that is estimated to cost nearly 170 million euros.

Tue Jun 2 , 2015
To kick start the programme, Vodafone India will enable its customers to view/ download the videos free of data charges and on viewing the 4 videos, the user will receive a talk time incentive of ₹ 10/- 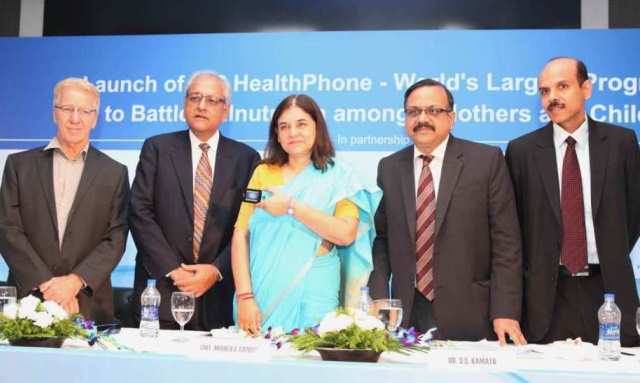