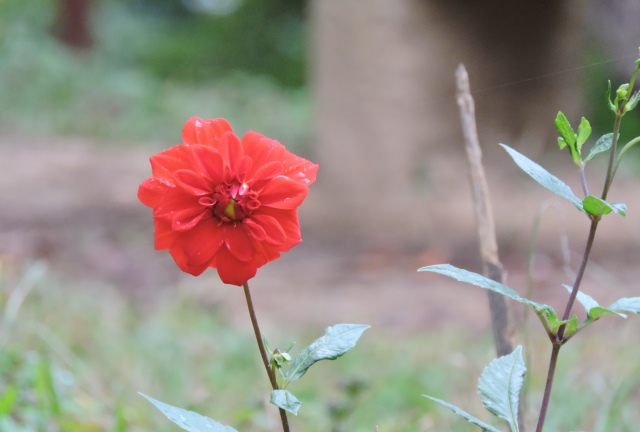 But wait, I cannot do that because the deep breath that you will take could impair your lungs beyond repair. It would also shorten your life span by a few days and put you at risk of a large number of pulmonary disorders.

The World Environment Day is an annual celebration made on the 5th of June since 1972. On this day, individuals, organisations and governments remind themselves about the role of a healthy environment and cherish the bounty of Mother Nature. UNFORTUNATELY, Delhi has been devoid of that luxury too, on this World Environment Day 2015.

Biosphere, the living part of Planet Earth, is made up of three components, i) the hydrosphere, ii) the atmosphere and iii) the lithosphere. River Yamuna, which represents the hydrosphere part of Delhi, has been lying dead after being converted into a sewer since almost a decade. Now, with Delhi being declared one of the most polluted cities in the world, we have killed the atmosphere part of Delhi as well.

The result of this is neither too difficult to understand nor hidden. More and more people are suffering from lung disorders in Delhi and those already suffering from asthma and related diseases are having a very difficult time in Delhi. News has already been broken of journalists and employees from the Western world, who were operating in Delhi, now having left the city fearing the health of their family members.

So, how should an ordinary citizen, who cannot in one way or the other leave and go away from Delhi, cope with this air pollution? Or do something to prevent further damage?

Yes, you must indeed plant saplings..and many many of them. But you must also ensure that you adopt those saplings as your children and be with them until they are young trees. Delhi has seen many a saplings planted before, but Delhi has also witnessed the death of these saplings long before they can become trees (and shortly after they are planted).

But that’s not enough. At least that is not what will bring back clean air in Delhi immediately. The pollution status of Delhi (remember, the most polluted city in the world in terms of air pollution) needs drastic measures for it to be addressed.

For one, each and every citizen of Delhi..who cares for his life and the lives of his  family members…must become an Eco Warrior for saving Delhi. The battle for pollution is impacting you (and your family members), it is only natural that you get involved and choose a side.

And should you choose your own side (which is also the side of Mother Nature), YOU MUST MAKE SURE THAT FROM THIS DAY ONWARDS…:

The United Nations Environment Programme (UNEP) has declared the theme of WED 2015 as Seven Billion Dreams. One Planet. Consume with Care. With a population well above 20 million, this theme is very relevant for the National Capital Territory (NCT) of Delhi. Delhi has limited resources, both in terms of water and air. Our wasteful and unsustainable lifestyle has consumed all these resources so much so that both the water and air in Delhi are heavily polluted.

We must now realize that our lifestyle itself is coming in the way of healthy living and this World Environment Day, it becomes a moral, obvious and sensible responsibility of each and every Delhiite to stand by Mother Nature and do all that it takes to make Delhi clean and green once again. A Happy and Hopeful Environment Day to all!

A Sapling for Virat Kohli, on World Environment Day 2015 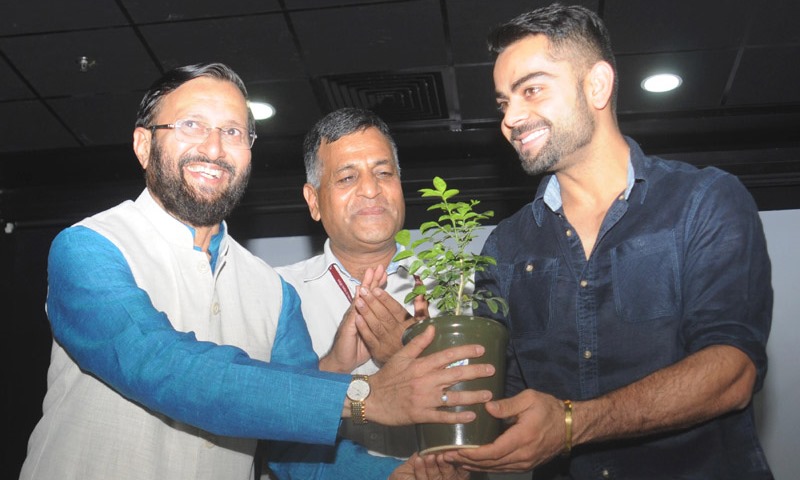