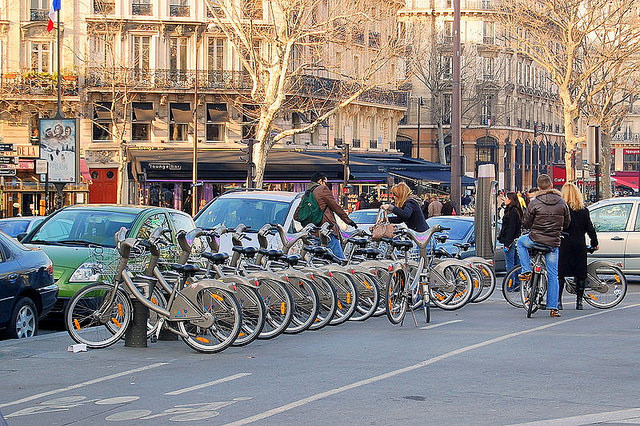 Lights, Camera, Paris—Win Your Way to COP21! The United Nations Framework Convention on Climate Change (UNFCCC) invites youth between the ages of 18 and 30 to showcase their inspiring actions. The UNFCCC is asking the youth to think about a project or campaign that you are involved in to combat climate change.

It could be an action which convinced your parents, school or college to take climate action, a lobbying of your elected members of parliament or your city leaders. Whatever is making a difference, turn it into a snappy concise 3 minute video and join the competition.

Some key questions to answer (that must reflect in the video) are:

Each winner will receive:

One thought on “Videograph Your Climate Action, Go to Paris!”