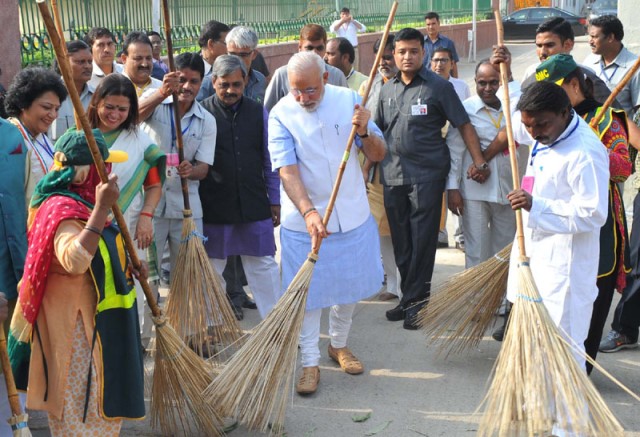 The New Delhi Municipal Council (NDMC), indeed the cleanest part of Delhi, has ranked 16th in the Swacch Bharat Ranking of 476 Urban Municipalities in India. According to the Ministry of Urban Developed, which carried out this ranking, Mysore (in Karnataka) has won the First Rank followed by Thiruchirapalli (Tamil Nadu) and Navi Mumbai.

Interestingly, the Delhi Cantonment Board (DCB) has Ranked 15 in this list while the Municipal Corporation of Delhi (MCD) has been given the 398th Rank. It should be noted that the NDMC, the DCB and the MCD together make the National Capital Territory (NCT) of Delhi.

Damoh in Madhya Pradesh has been ranked at the bottom of this list, at Rank 476. The lowest Swacch Bharat Ranking cities are as follows:

The Swacch Bharat Ranking survey was commissioned by the Ministry of Urban Development, Government of India as required under the National Sanitation Policy of 2008.

Sun Aug 9 , 2015
The Ranking of capital cities in India on the Swacch Bharat Ranking list produced by Ministry of Urban Development, Government of India. 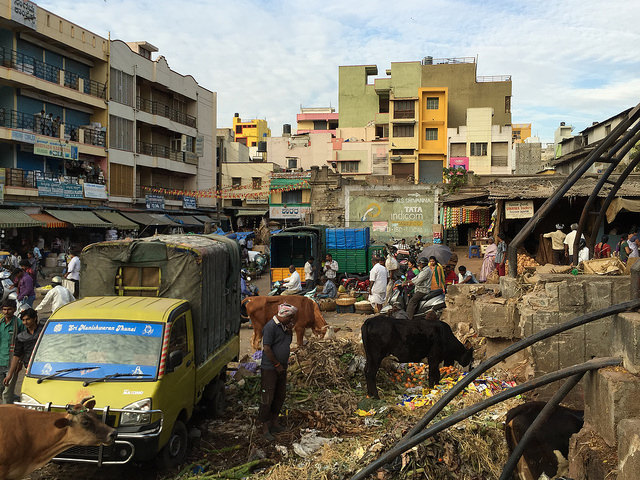