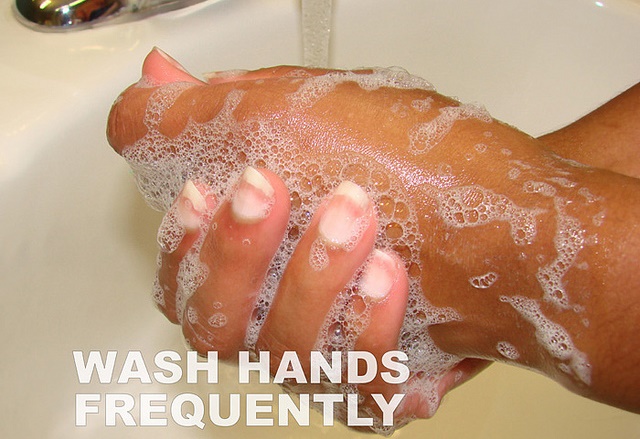 On October 15, 2015 Dettol made a pioneering effort of coalescing the idea of hygiene and education that in due course, will lead to the advancement of the country. The day is celebrated as the Global Handwashing Day and it is also the birth anniversary of our former President of India Late Dr. A.P.J. Abdul Kalam.

Dettol honored Late President Kalam by a cleanliness drive and spreading the word about hygiene in his hometown, Rameshwaram and also committed to educate 2.5 million children in the next one year about the same. For doing this, Dettol has collaborated with an NGO called Gramalaya and together they will impart hygiene education to school children, build toilets for communities and renovate primary and middle schools with proper sanitation infrastructure.

The children of India are our future and to develop the future of our country, the young minds of the children should be molded in such ways that they grow up to contribute to the society in a constructive way. Dettol judiciously aimed for the suitable section of the population to inculcate the knowledge of proper sanitation practices.

Keeping in mind the important role of children in the success of the Swachh Bharat Abhiyaan, Dettol has also teamed up with the best child education experts at XSEED and Butterfly EduFields to prepare a hygiene curriculum for children in primary schools.

This curriculum will strive to spread awareness among the children, who in turn can educate their families and communities. The curriculum has been developed in four languages – Hindi, English, Tamil and Telugu and it consists of students’ workbooks, a teacher’s manual and innovative teaching aids.

There are forty five lessons over three years, dealing with five modules in Personal Hygiene, Hygiene at Home, Hygiene at School, Hygiene in the Neighborhood and Hygiene during Illness. Both private and government schools across Rajasthan, Uttar Pradesh, Telangana, Maharashtra, Bihar and Tamil Nadu.

Mr. Arjun Purkayastha, the Marketing Director of Dettol opined his views on the program. According to him, this initiative is a way of giving a tribute to late Dr. A.P.J. Abdul Kalam and educating the children in his hometown is just a stepping stone. The larger goal is to impart knowledge to 2.5 million children across the country.

A new track on “Banega Swachh India” was launched by Dettol on October 2, 2015 in collaboration with Indian Ocean. The music track has received extraordinary response from the audience and they aim to educate a child for each video share.

So that’s how Dettol has taken the lead to promote and spread awareness among the children about hygiene and sanitation and also honor our former President. We hope this event turns out to be a grand success and contributes to the development of our country.

Heeranshi Sharma is an undergraduate student of English (Hons.) at the University of Delhi and describes herself as a reader, writer and a wanderluster.