Weekly green news roundup from across different media networks for week 47 (between Nov 16 to 22) 2015.

The birding season may be here, but unlike other years, migratory birds appear to be avoiding Okhla Bird Sanctuary on the Delhi-Noida border and heading to the Surajpur wetlands in Greater Noida and the Sultanpur Bird Sanctuary in Gurgaon.

2. Winged Guests To Get Warm Welcome In Sultanpur

Delhi Chief Minister Arvind Kejriwal on Sunday announced that his government will organise ‘Car-Free Day’ across the national capital on January 22, saying he will also cycle to his office that day.

After Diwali led to a spike in pollutant levels till Saturday, Delhi is likely to get some relief from dense haze for the next three days, scientists said.

5. Delhi creating its own smog by burning waste despite NGT ban

As a thick blanket of smog envelops the Capital because of vehicular pollution and crop burning in neighbouring states, a quick-fix solution to dispose of garbage locally is contributing to the menace.

The three MCDs participating in the Swachch Delhi Abhiyan along with AAP Government to clean up the national capital in a special drive starting from November 22, have complained that the state government is not fulfilling its promise to pick up debris.

7. Time to ‘Clear The Air’ as Delhi Areas Figure Among Most Polluted

With at least four areas in the national capital ranked most polluted in the country, NDTV today conducted a test to illustrate how life in Delhi’s environment can be different from living in a less polluted environment.

The Delhi government — in order to ferry more passengers and combat the problem of shortage of drivers — is planning to run articulated buses on the outer roads of the city.

The Centre, Delhi government and all the three Municipal Corporations have joined hands to ensure effective implementation of Swachch Bharat Abhiyan in the national capital and rid the city of garbage and debris.

For the first time, the Delhi government and municipal corporations have come on a common platform to clean Delhi.

The environment secretary of the Delhi government, who is also the head of the Delhi Pollution Control Committee, and the member-secretary of the Central Pollution Control Board, on Thursday visited the Okhla waste-to-energy plant to conduct an inspection to look into allegations raised before the National Green Tribunal about emissions from the plant.

National Green Tribunal today directed the filing of a contempt petition against Delhi government for defying its orders not to cut trees, as it expressed concern over alleged felling of nearly 400 trees in a residential colony in north east Delhi.

13. Facilities functioning below capacity in Delhi

A long drain snakes right next to a sewage pumping station in south Delhi’s Andrews Ganj, but the sewage does not reach the facility and certainly not the clean-up plant. It flows straight into the Yamuna, turning Delhi’s lifeline into a black obnoxious thread.

Flagging a cause for concern, a recent AIIMS study has found elements of antibiotics in water samples collected from Yamuna river, which experts said can impact the aquatic ecosystem and may lead to drug resistance in microbes.

They built sewage treatment plants. Then they built more such plants. All this while, the Yamuna kept dying bit by bit. Thousands of crores of rupees have gone waste.

16. Vehicles are bane of Delhi’s air; Indian, US scientists to research on air pollution

On July 26, 1943 residents of Los Angeles woke up wondering whether they had been chemical-bombed.

Rising concerns about pollution in major Indian cities have led to a dramatic increase in sales of home air purifiers.

District Environment Committee at its meeting held here on Wednesday has banned the use of polythene within 700 metre radius from the banks of Ganga.

19. Half of Amazonian trees at extinction risk

A new study has revealed that more than half of the 15,000 species of tree found in the Amazon rain forest are now on the brink of extinction. 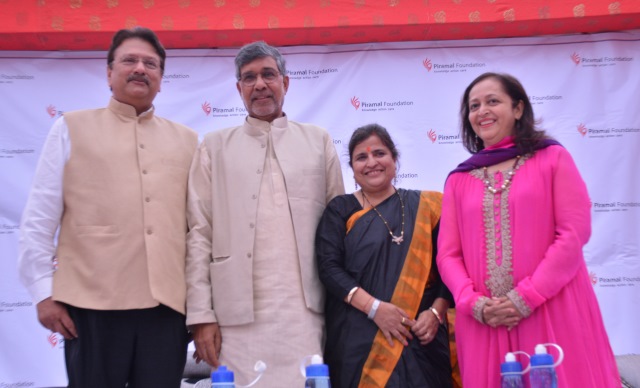