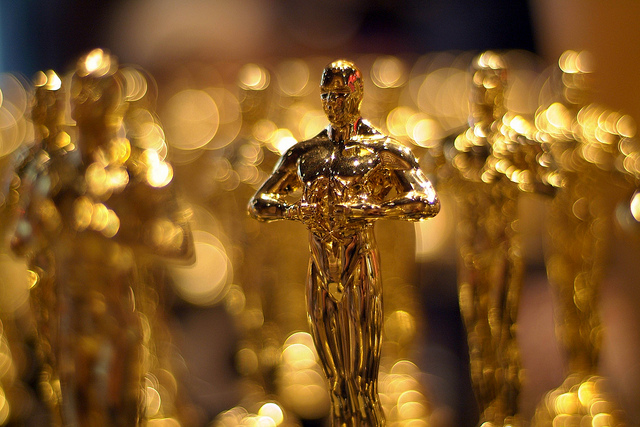 Climate change happens all the time, and may take millions of years to come over. But it is the aggravation in this phenomenon, due to the increase in heat-trapping gases (like carbon dioxide and methane) in the atmosphere that is posing the real problem. Consequently, climate change today is happening at a much faster rate due to excess emission of carbon dioxide and other greenhouse gases by human beings. And melting of ice-caps, rising sea levels, abnormal heat waves and frequent droughts are just some of the adverse effects it is having on Planet Earth today.

The United Nations Framework Convention on Climate Change (UNFCCC) organizes annual conferences on climate change called the Conference of Parties (CoP). They serve as the formal meeting of the 197 member countries of the UNFCCC, where agendas are set to tackle the problem of climate change. The most recent climate change conference was held at Paris during November- December 2015. 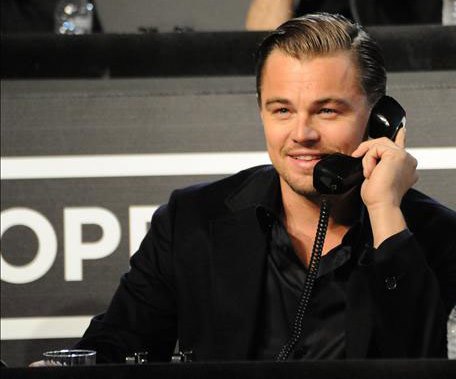 Coming to the focal question, why did Leonardo DiCaprio talk about climate change, that too, at the Oscars? As soon as he was over with his expressions of gratitude, the actor shifted the focus of his speech towards the cause closest to his heart: Environmentalism and Preventing Climate Change.

The most pressing words from his speech were, “Climate change is real, it is happening right now. It is the most urgent threat facing our entire species…” Lo and behold, Leonardo does not only sit and talk to express his passion for nature. The muzhik or ‘real man’, as Vladimir Putin christened him, also practices what he preaches.

In 1998, the Hollywood actor created the Leonardo DiCaprio Foundation (LDF). LDF has provided $15 million to organizations implementing innovative and impactful environmental projects around the globe. The foundation, along with 400 other institutions, has pledged to divest from fossil fuels and instead invest in clean energy sources.

Leonardo is also an active participant in major environmental summits and festivals around the world. He has written, produced and narrated the acclaimed environmentally themed documentary, Th Eleventh Hour, under his own production company, Appian Way’s banner. He has partnered with Netflix to work on an environmental film series. The Oscar nominated documentary ‘Virunga’ is part of this series and highlights endangered gorillas.

Half of Leonardo’s website is dedicated to environmental news and content. The actor-environmentalist also extensively uses social media to create environmental awareness among his fans.

Apart from all this, he has installed solar panels in his house and owns electric cars like the Tesla Roadster, among others. All this definitely makes him deserving of the prestigious awards he has received so many times, the most recent one being the Crystal Award which he received at the World Economic Forum in January this year.

Leonardo was appointed as a UN Representative on climate change in 2014 and has served on the boards of environmental organizations like the World Wide Fund for Nature (WWF), among others (his green work accounts for this).

His latest film, The Revenant, has been entirely shot using natural light, saving electricity and eliminating any form of light pollution

So it was unsurprising when he took the opportunity of a huge audience, running into millions, to address the issue of climate change and doing something about it. Must say, Leonardo is a smart man. “…we need to work collectively together and stop procrastinating,” his simple, yet strong message for preventing climate change went much deeper into the audience since they were not expecting something like this.

Yes friends, climate change is real, and as Ban Ki-moon rightly puts it, it does not need a passport. So, let us not take this planet for granted (sic).

Top image by lincolnblues, other image by Globovision  via Creative Commons

Kanupriya Tewari is an undergraduate student at the University of Delhi. Some of her interests include music, agriculture, environment and alternative technology.