Weekly green news update from across different media networks for week 17 (between April 25 to May 1) 2016.

1. Thousands Of Diesel-Run Taxis To Go Off Road In Delhi From Today

Commuters may face inconvenience as nearly 27,000 diesel-run taxis will not be allowed to run on the capital’s roads from today after the Supreme Court on Saturday refused to extend the April 30 deadline fixed for their conversion into CNG mode.

Air pollution levels in Delhi rose 23 per cent during the second phase of the odd-even registration rule, from April 15 to April 29, over the previous 14 days (April 1 to April 14), based on an analysis of PM 2.5 data, generated by IndiaSpend’s Breathe air-quality monitoring devices.

Although Delhi’s air quality is getting worse with each passing day, the peaks in surface-level ozone, a key air pollutant, has been lower this month as compared to April, last year.

Sunday saw air quality deteriorate as levels of particulate matter reached over two times the safe limit, as restrictions on private cars under the odd-even scheme were lifted.

The Delhi government’s pollution monitoring mechanism is expected to get a boost in the coming months, with the continuous ambient air quality monitoring stations set to undergo rigorous maintenance.

6. In Delhi’s Pollution Saga, This Plant Is No Mean Player

The second phase of odd-even road rationing scheme in Delhi – meant to lower the city’s lethal pollution levels — is about to end. But meanwhile, the Jindal-run Timarpur-Okhla waste to energy plant has allegedly been belching out pollution equal to 350,000 cars every day .

Two of Delhi’s three garbage landfills are on fire, filling the air with toxic smoke that is threatening to derail the best efforts of the Arvind Kejriwal government to show a decline in pollution since its Odd-Even experiment began.

8. No clarity in pollution trend at borders

No clear pattern emerged out of the pollution data collected so far at Delhi’s borders, leaving doubts about odd-even’s impact on air pollution at Delhi’s exit points.

Overflowing landfills should be reclaimed to make way for scientifically-designed alternates and waste-to-energy plants should be installed here, a Delhi government panel has said.

The National Green Tribunal has taken strong objection to high tension cables encircling around trees and directed power distribution companies in the national capital to remove these wires expeditiously.

The Ministry of Environment and Forests and Delhi Metro Rail Corporation told the National Green Tribunal Thursday that Metro rail projects are not required to seek environmental clearance.

If you thought moving out of metro cities like Delhi and Mumbai can save you from pollution, think again. India’s 41 tier-II cities, including Tezpur, Rishikesh, Vapi, Angul, Sangrur and Gajroula too are facing severe air and water pollution.

As large parts of Uttarakhand’s forests were engulfed by fire on Saturday, three teams of the National Disaster Response Force were deployed for Kumaon and Garhwal regions and 6,000 forest staff struggled to contain the flames sweeping the State.

For the longest time, the only way to counter the ongoing threat of illegal poaching of endangered animal species in forests and natural reserves has been experience-based human patrolling.

Scientists have confirmed the presence of the critically endangered Himalayan wolf — the most ancient wolf lineage known — in Nepal’s largest protected area.

Fri May 6 , 2016
BEPI and ZDHC have come together to work upon a systematic change in chemical management in the textile and footwear industry, a more efficient one. 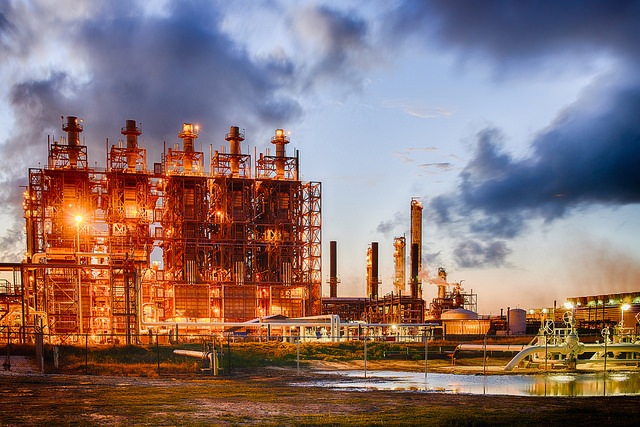