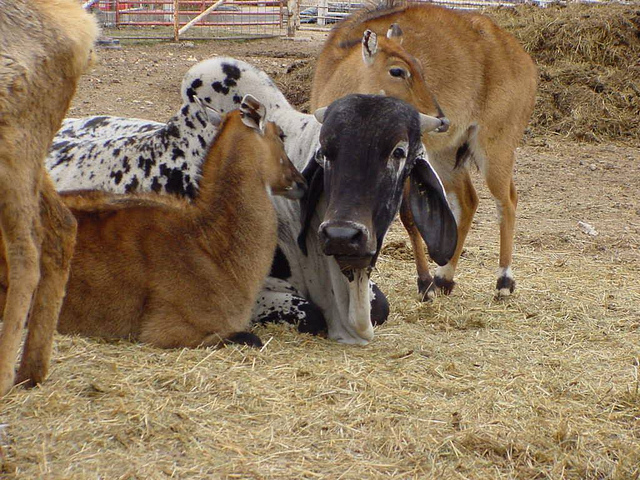 Nilgai and the other gai (cow)

The rapid rise in the cases of human-wildlife conflicts, has prompted the Ministry of Environment, Forests and Wildlife (MoEFCC) to issue a statement defining the protocol to be followed at the state level for addressing this challenge.

The Statement is also released in the backdrop of new reports of the Ministry having given permission to kill nilgai (wild boar) as ‘vermin’ in the state of Bihar.

Following is the statement made by Inspector General Wildlife (MoEFCC), Dr. S. K Khanduri on this matter.

“India is proud of its animal-human coexistence. In some places, animal-human conflicts happen. Last year, more than 500 people lost their lives in human-wildlife conflicts. There are standard operating processes laid down in the Wildlife (Protection) Act 1972. Therefore, the Ministry has not given any permission to kill either deer, peacock or elephant.

There are many complaints from Members of Parliament, People’s Representatives, State Governments and Farmers about their crops getting heavily damaged in certain parts of the country. There also, the process has been laid down in the Wildlife (Protection) Act 1972 under section 62. No amendment has been made by the Government to this Act. And nothing has been done beyond the procedure prescribed by law.

Accordingly, these proposals have been examined and given permission for scientific management for a limited time for a specific area in the three states of Uttarakhand, Bihar and Himachal Pradesh. Proposals of Maharashtra and Gujarat are still being examined.

Sat Jun 11 , 2016
Ola Share claims to have saved more than 5 lakh litres of fuel because of customers opting for Ola Share in Delhi in last five months. 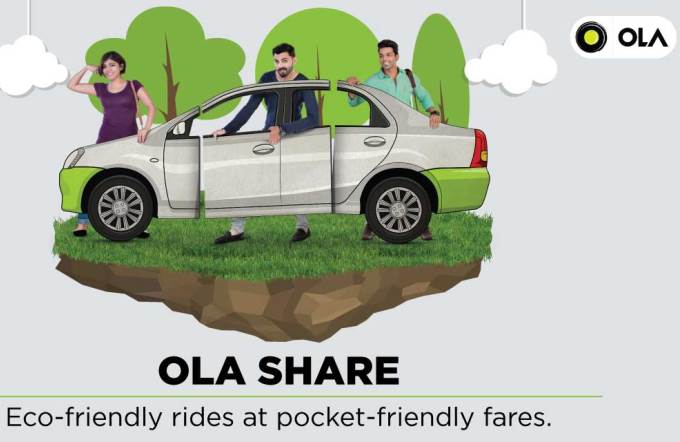