Cairn India Rededicates Itself on World Day to Combat Desertification 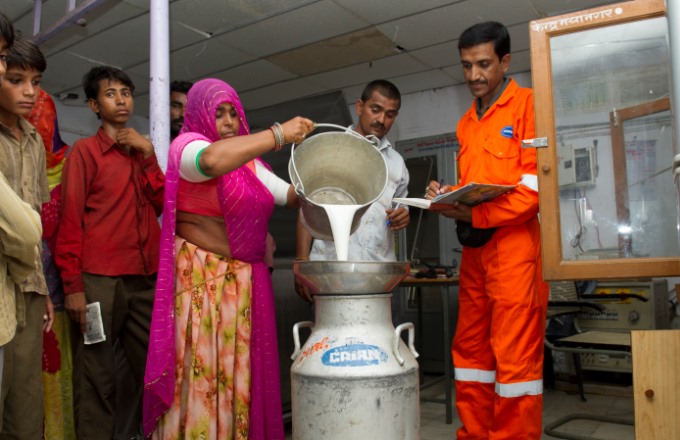 There is probably no greater issue than land in the post-2015 Sustainable Development Goals that touches everyone. From the food we eat, to the clothes we wear and the houses we live – it all stems from land resources. In order to “leave no one behind” as proclaimed in the new Sustainable Development Goals, achieving land degradation neutrality needs to be in the forefront to meet our requirements and develop sustainability.

A big threat to our land resource world wide is that of desertification. Desertification is a complex phenomenon resulting from factors of physical, biological, socioeconomic and cultural nature. Desertification is not confined to the desert areas or to the arid region, but relates to land degradation in about two-thirds of India’s geographical area falling within the arid, semiarid and dry sub-humid regions.

To prevent desertification and to raise awareness on the same, the United Nations celebrates World Day to Combat Desertification (WDCD) every year on 17 June. The slogan for this year’s celebration is Protect Earth. Restore Land. Engage People.

The day was marked by Cairn India by rededicating its efforts towards land conservation and environmental protection in and around its project sites. Cairn India also used the opportunity to summarize and highlight the work it has been doing to fight desertification. This included Cairn India’s mission to plant indigenous trees including the already planted 1,47,900 mangrove plants in Ravva on the eastern coast of India.

Water is a critical requirement for Cairn India’s basic operations. Cairn’s fresh water needs at the production facilities in Rajasthan and Ravva are met by desalination of the saline water they abstract. “Recycle and reuse of water is an important part of our water management strategy. Nearly 97% of all our produced water is reused as part of the injection water,” informed Sudhir Mathur, Acting CEO of Cairn India Ltd.

Given the arid conditions in its regions of operations, Cairn India’s Unnati project emphasizes training on water management techniques to local people. To make a positive difference in the lives of the local community, Cairn and Ravva JV has been actively involved in implementing projects like Suraksha brooms and Suraksha Agarbatti making units.

Cairn India’s Dairy Development Programme, has helped extend monetary benefits to villagers in the remote, desert district of Barmer. The dairy cooperative program has been expanded and an additional 1,000 households are now enrolled and milk collection has increased to 8,881 litres per day. The project has helped women, who are the driving force of this programme, to save money, live a better life and help educate their children. 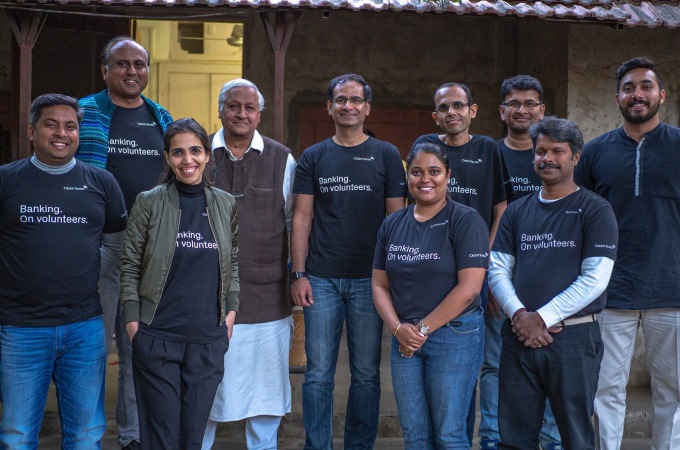 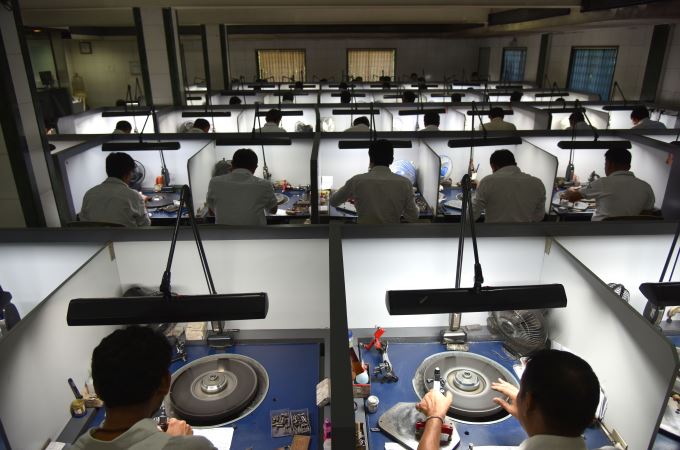