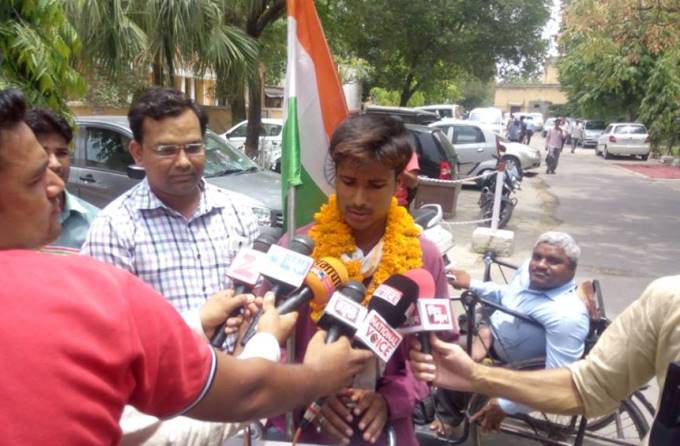 The ongoing Dharti Bachao Cycle Yatra, a one man journey for raising environmental awareness, left Bareilly on 12th June and reached Rampur. At Rampur, Mr. Gyan Prakash spent the night at Milak, 35 km before from Bareilly. 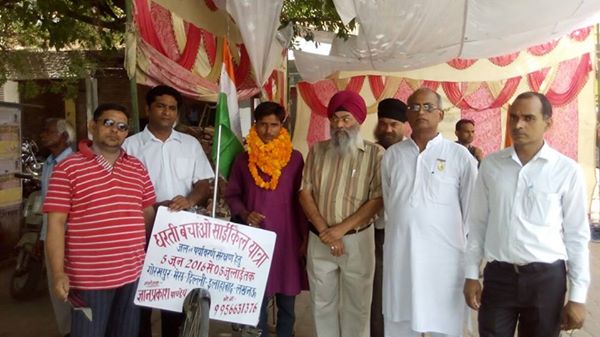 After Amroha, Mr. Gyan Prakash started moving towards Meerut and spent the night at a dhaba, 40 km before Meerut city. Mr. Gyan Prakash reached Meerut at 10 am on 15 June. At Meerut, he was welcomed by Mr. Amit Mohan, President of Disha Sewa Sansthan and his team.

Mr. Gyan Prakash met with the ADM Mr. D.P. Srivastava at Meerut and presented him the petition urging for the implementation of policies and programmes for saving Mother Earth. Mr. Gyan Prakash also held a press conference in Meerut City.

Mr. Gyan Prakash started his Cycle Yatra the next morning for Ghaziabad from Meerut district and reached Gaziabad at 11.00 am. Mr. Gyan Prakash reached the DM office straight where Mr. Vikrant Sharma, Member Jal Biradari welcomed him and facilitated the meeting with the SDM of Ghaziabad. This was followed by a brief address made to the media persons. 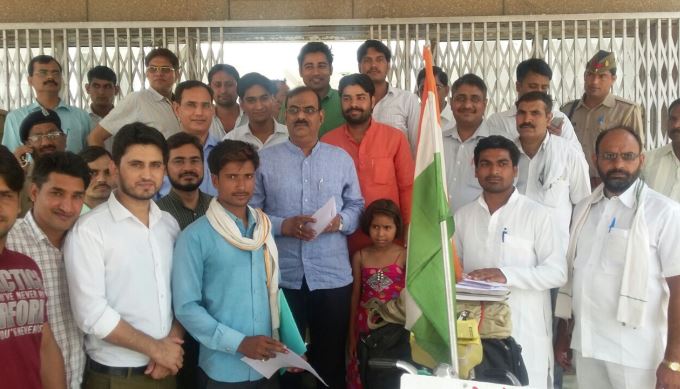 Mr. Gyan Prakash left Gaziabad and reached NOIDA on 16 June and stayed with his relative Smt. Shilpi Tiwari. The next morning he pursued his Cycle Yatra towards Greater NOIDA’s DM office. He reached the DM office at 10.00 and was met by the DM and was welcomed by Mr. Vikrant Tongad of Social Action for Forest and Environment initiative. 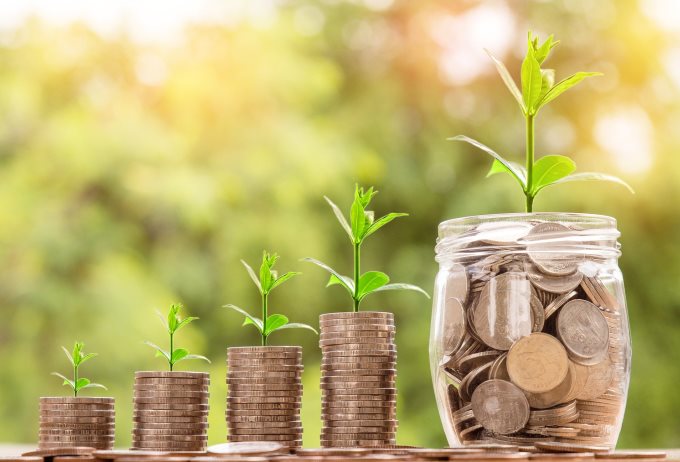 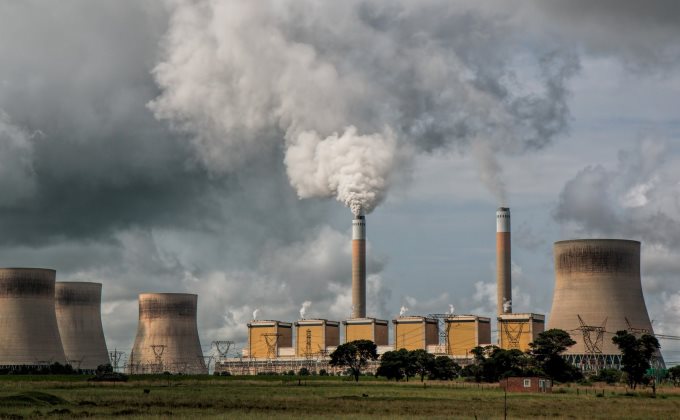