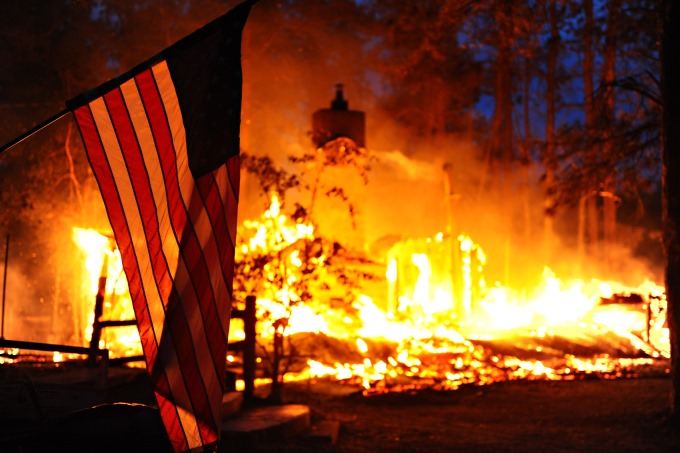 The Trump Administration’s recent proposals of significant cuts to funding earmarked for the environment, including the budgets for climate change, pollution clean-ups, and energy efficiency programs have become an increasing concern for all thinking individuals and companies in the US and the world.

The current plans would dismantle former President Obama’s Clean Power Plan to reduce greenhouse gas emissions from coal burning power plants, along with defunding climate research and partnerships. The proposed budget reductions include a $2.6 billion cut for the Environmental Protection Agency (EPA) in 2018, as well as a loss of $330 million in hazardous waste clean-up initiatives.

Iain Milnes of Power Knot, along with other scientists, environmental advocates, and green entrepreneurs, is concerned that the proposed cuts would derail the United States’ role in addressing climate change. Critics of the proposed budget cuts emphasize the impact climate change may have on people’s health and well-being. According to the World Health Organization (WHO), between 2030 and 2050, climate change will cause an estimated 2,50,000 deaths per year from malnutrition, infectious disease, and heat stress.

Deadly heat waves, changes in precipitation, and natural disasters resulting from global warming will affect access to clean air, safe drinking water, nutritious food, and safety and security. Because outcomes may be dire, the U.S. Department of Defense has identified climate change as a potentially destabilizing force. “We need to continue to research climate change and invest in ways to combat it so that we reduce the conditions that are already changing rapidly,” Milnes noted. “Unfortunately, the already meager investment in climate research and observation is being threatened by the current administration. If the U.S. doesn’t lead, the global effort to reduce human impact on the environment may not succeed,” he added.

With 2016 being the hottest year on record and extreme weather patterns becoming more and more prevalent, evidence is mounting that climate change is already a major problem on a global scale.6 In the United States, half of the population now identifies as “concerned believers”—people who accept climate science and are concerned about addressing it.

Consensus within the scientific community overwhelmingly points to human activity as the cause of climate change: 97 percent or more of actively publishing climate scientists agree that human production of greenhouse gases is the main driver behind global warming.

Greenhouse gases produced by organic waste and the burning of fossil fuels contribute significantly to create a greenhouse effect in Earth’s atmosphere. Greenhouse gases, such as carbon dioxide and methane, slow the loss of heat to outer space, making the Earth progressively warmer. To reduce this warming effect, human production of greenhouse gas emissions must be lowered.

Methane, produced by the decomposition of food and other organic materials on landfills, dominates the composition of greenhouse emissions in waste. Companies large and small can reduce the amount of organic waste they send to landfills by using Power Knot’s LFC. The LFCs (Liquid Food Composters) are high-quality, technologically-advanced bio-digesters capable of rapid digestion of most organic materials. LFCs create a safe and economical resolution for customers looking to address their carbon footprint by diverting waste food from landfills and by reducing emissions related to the transportation of waste.

The LFC is a biodigester that uses microorganisms to break down food without the pollution associated with the breakdown of organic material in a landfill. The LFC also significantly reduces the amount money and hydrocarbons spent to remove the waste.

As the biggest per capita producer of greenhouse gases in the world, the U.S. is in a good position to lead global efforts to curtail emissions. “Many in the U.S. have accepted the challenge to live in a greener way,” added Milnes. “Many organizations are supporting efforts to reduce greenhouse gas emissions and get to zero waste. LFC is helping organizations reduce their carbon footprint, improve their bottom line, and earn accolades in the court of public opinion.”

His Excellency President of India Planting a Sapling in Raj Bhawan, Goa 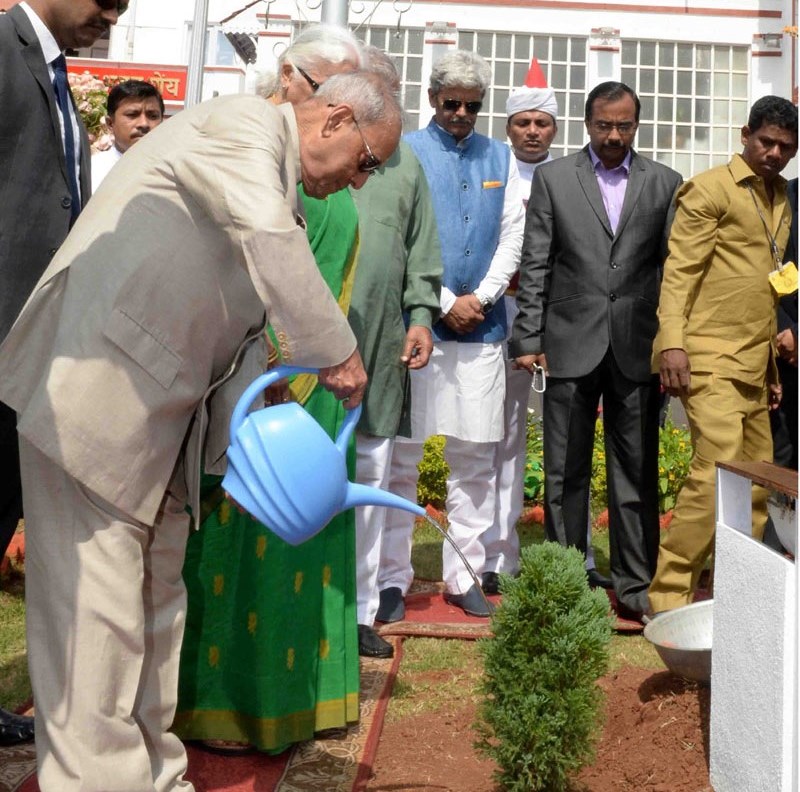