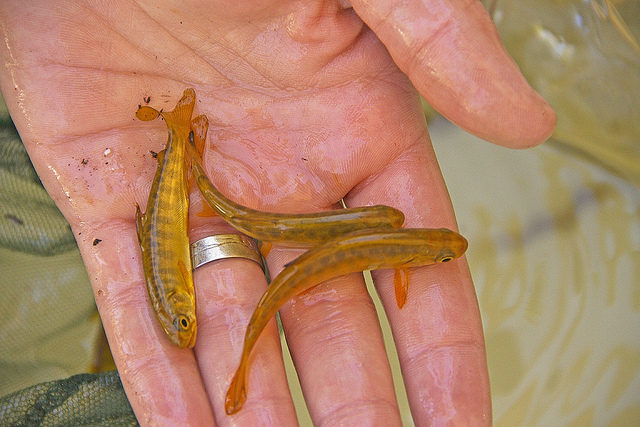 Why are fishery subsidies so harmful to our Planet? Because they create a devastating domino effect that negatively impacts the environment and the world’s most vulnerable people.

Subsidies from wealthy governments encourage overfishing is perhaps also contributing to illegal and unregulated fishing. This is also creating food insecurity, unemployment and poverty for vulnerable people who rely on fish as their primary source of nourishment and livelihood.

The United Nations Conference on Trade and Development (UNCTAD) will be highlighting this issue at the upcoming Oceans Conference in New York to be held from 5-7 June 2017.

“Of every $5 in fish products, about $1 is subsidised in different ways. The total export of fish and seafood products is $146 billion. This is not a small amount. People are paying an unnecessarily expensive amount for fish, and many people in the developing world are far too poor to afford this inflated cost,” said UNCTAD’s Expert, David Vivas-Eugui.

During the Ocean conference, Dr. Kituyi will meet with world leaders and key influencers, to apply further pressure to governments to end fisheries subsidies once and for all. This is consistent with last year’’s UNCTAD 14 pledge, in which 91 countries signed up to UN roadmap for the elimination of harmful fishing subsidies.

The Roadmap agreed upon at UNCTAD14 included a four-point plan:

In September 2016, global leaders agreed to a new sustainable development goal (SDG) on fisheries, Goal 14, to conserve and sustainably use the oceans, sea, and marine resources.

“Getting 91 countries to sign up to a new initiative in such a short period of time shows both the need for this initiative and the power of UNCTAD in building consensus for meaningful change,” said Dr. Kituyi.

UNCTAD is directly supporting the Ocean Conference on trade-related aspects of SDG 14 in a coalition jointly confirmed by FAO, UNEP, The Commonwealth, the ACP Group, and the International Oceans Institute. It will also seek to encourage the deposit of voluntary commitments by Member States to reform and ultimately phase-out harmful fishery subsidies.