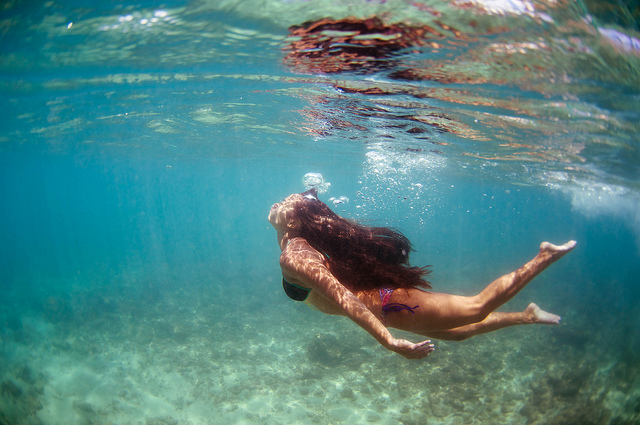 The United Nations Educational Scientific and Cultural Organisation (UNESCO) recently decided to establish a Register of best practices for the safeguarding of underwater cultural heritage. The decision was followed by an invitation by the Conference of States Parties for countries to provide best practice examples for projects that ensure the lasting protection of underwater archaeological sites or remains, the sustainable management of sites, notable efforts to give the public access to such vestiges, or the inclusion of local communities in underwater heritage management.

It needs to be noted here that The Convention on the Protection of the Underwater Cultural Heritage was adopted in 2001. It aims to help save ancient shipwrecks, sunken cities, decorated grottos and any other underwater cultural vestiges from increasing pillaging and destruction by treasure hunters.

Designed to preserve underwater heritage, the Convention also seeks to promote public access to this heritage and to stimulate archaeological research. Fifty-six countries have ratified the Convention to date. Interestingly, India is not a party to this Convention. India’s absence from this Convention is strange since India does claim to have an entire Dwarka city submerged of the coast of Gujarat.

The Conference of States Parties have recognized the following seven examples of best practices for the preservation of underwater cultural heritage:

UNESCO has also agreed to send experts to study Mayan heritage sites on the floor of Lake Atitlán in Central America at the request of Guatemala. Several submerged archaeological sites were discovered in 1996 in Lake Atitlán, the deepest lake in Central America. Among them is a Mayan villages known as Samabaj, which retains the remains of domestic structures and religious monuments. The village appears to have been built on an island that was submerged, possibly because of a volcanic eruption, a landslide or another natural disaster. 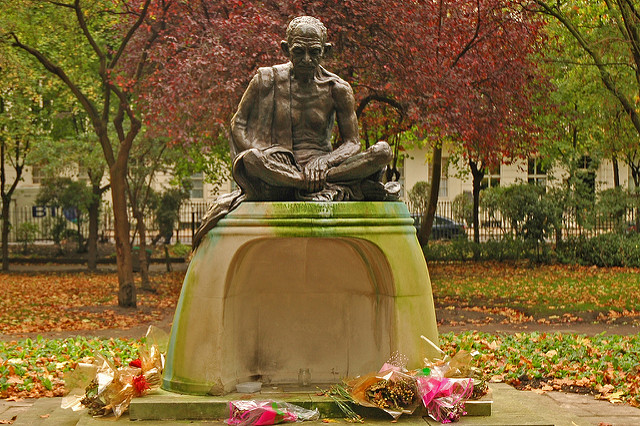