The Union Minister for Railways, Shri Suresh Prabhu releasing the Annual Report 2016-17 on Environment Sustainability of Indian Railways on World Environment Day in New Delhi on June 5, 2017. The theme of the Report Release Event was “Towards a Low-Carbon Mass Transportation System”.

Speaking on the occasion, Suresh Prabhu highlighted that the challenge for the planet in the present day is Climate Change. It is therefore the duty of everyone to come forward and play their own part in conservation of environment. Proper awareness needs to be created.

He also highlighted the role of railways in environmental protection. He informed that as far as Railways is concerned, it is the best environment friendly medium of transport. A lot of efforts have been made for environment conservation and a separate Directorate for Environment has been created in Railways.

Ministry of Railways have been focusing on green certification of Railway buildings and stations in collaborations with Confederation of Indian Industry (CII). As on date 6 buildings have already been certified as green buildings. The three latest edition being Ajmer Workshop, Integral Coach Factory (ICF) Chennai and Tirupati Workshop, who were awarded by Minister of Railways. 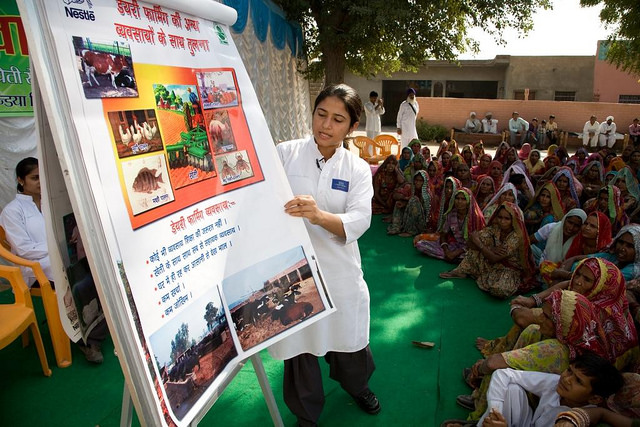