A Brief Review of the Making of Smart Cities in India 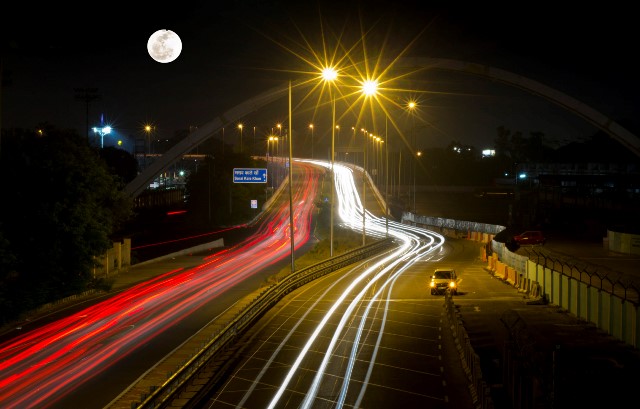 What makes a City Smart? This question has become more relevant today than ever before in the history of modern urbanisation!

A city is considered Smart when it improves and develops. Here, development is primarily focused on improved technology, better infrastructure (institutional, physical, social and economic) and an integrated system of communication and information. The concept of a Smart city varies from country to country. This is also because of the varied connotations affiliated with the term development.

Smart City Challenge: A Ministry of Urban Development (MoUD) programme which is using the concept of a Challenge or competition method to select cities for funding and using a strategy of area-based development. This is also helping in making different cities aware about the concept of a smart city. It also helps in initiating a healthy competition.

According to SmartCities.Gov.In, following are the strategic components of area-based development in the Smart Cities Mission:

A famous example, in this context, is that of the Saifee Burhani Upliftment Project (SBUP). According to SBUT.com  the vision of this project is to redevelop South Mumbai’s vibrant but congested Bhendi Bazaar into a modern living and work space for its residents laid within the cradle of a state-of-the art and eco-friendly infrastructure.

Gujarat International Finance Tec-City (GIFT) is an under-construction central business district between Ahmadabad and Gandhinagar in Gujarat. Its main purpose is to provide high quality physical infrastructure, so that finance and tech firms can relocate their operations from places where infrastructure is either inadequate or very expensive.

As of June 2017, 89 cities out of planned 100 cities have been selected for the smart city mission.

The Flaws in Smartness

Here are some things that the government should have had taken into account while planning a Smart City.

Farmers mobilizing against the Dholera Special Investment Region (DSIR) have made several petitions to the authorities asking for their villages to be exempted from the project. They claim that nearly 50 percent of land records in the villages are disputed and they have been allotted flood prone areas.

The country’s software giant Infosys has released 8,000-9,000 employees in the past one year because of automation of lower-end jobs, which is confirmed by the company’s human resources head Krishnamurthy Shankar in a statement to ET.

According to a study led by Hugh Byrd, professor and a specialist in urban planning at the University of Lincoln, UK, the Bhendi Bazaar case study does not offer an answer to the problems of providing an adequate infrastructure to support the metabolism of such developments if they were to be significantly replicated.

Smart cities are the future for India. But the concept will only be successful if it is properly planned and executed.

Mallika Kumar is pursuing her undergraduate degree in Media Studies from the University of Delhi. She was associated as an Intern with Delhi Greens during the Summer of 2017.