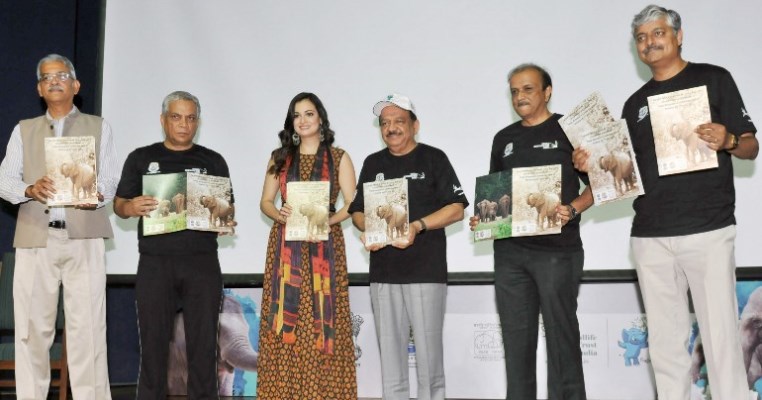 The Union Minister for Environment, Forest & Climate Change, Dr. Harsh Vardhan releasing a publication on the occasion of the World Elephant Day 2017 in New Delhi on August 12, 2017.

World Elephant Day is being celebrated since 2012 on 12 August 12, to bring attention to the urgent plight of Asian and African elephants. The escalation of poaching, habitat loss, human-elephant conflict and mistreatment in captivity are just some of the threats to both African and Asian elephants. In India too, elephant-human conflict are on the rise due to the shrinking habitats of this majestic animal.

Further, out of every three Asian elephants left in the world today, one is a captive animal. Elephants in captivity are known to suffer from depression and similar diseases. In 1989, CITES (the Convention on International Trade in Endangered Species) issued an international ban on the ivory trade. Despite this, legal trade still exists in many countries, including Japan, and the black market continues to do a brisk business. In fact, 2013 saw the greatest quantity of ivory confiscated in the last 25 years. Tusks are found in African elephants of both sexes while only in Asian males.

Elephants are a keystone species. It means they create and maintain the ecosystems in which they live and make it possible for a myriad of plant and animal species to live in those environments as well. The loss of elephants gravely affects many species that depend on elephant-maintained ecosystems and causes major habitat chaos and a weakening to the structure and diversity of nature itself. This makes it very important for all of us to learn about our Lord Ganesha, and work towards their conservation! 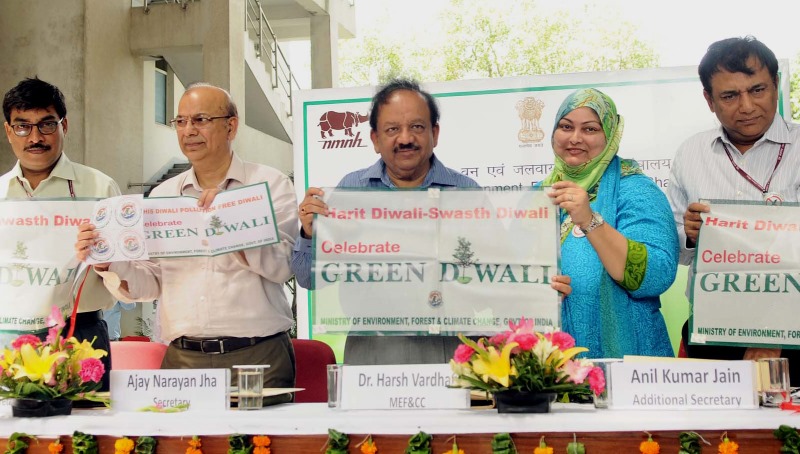