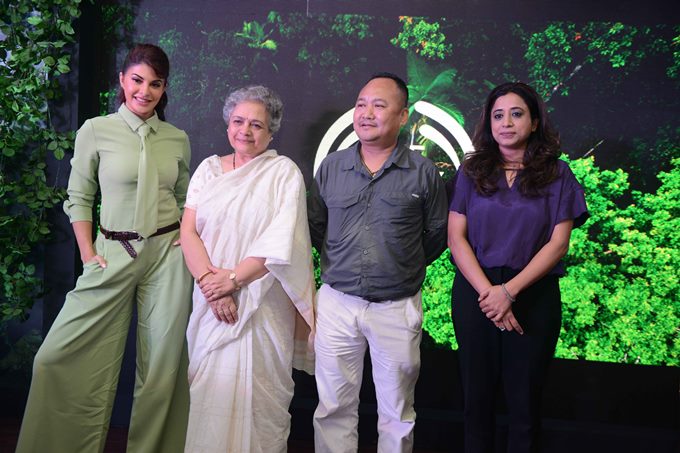 The Body Shop recently announced its latest Corporate Social Responsibility (CSR) initiative in India. The initiative aims at promoting and setting up of ecological corridors in the biodiversity rich North-east India. Launched in the presence of Jacqueline Fernandez, the brand ambassador of The Body Shop India, the initiative has pledged to help protect the endangered Indian Elephant and Western Hoolock Gibbon by constructing an ecological corridor favouring these animals.

The initiative has been named The Body Shop India Bio-Bridge project. However, it needs to be noted that the meaning of the Bio-Bridge term deviates from the UN-Convention on Biological Diversity (CBD)’s concept of Bio-Bridges Initiative, which is an overarching programme specifically focused on catalyzing and facilitating technical and scientific cooperation (TSC) for biodiversity conservation.

The Body Shop India’s Bio-Bridge project aims to protect the habitat of endangered species by planting one square metre of habitat against every transaction of its products in India during a three months long campaign commencing September 2017. The project will be implemented in Garo Hills, Meghalaya, which is the habitat of the endangered animals selected for this campaign.

Biodiversity loss is one of the Earth’s biggest challenges. The aim of The Body Shop India’s Bio-Bridges project is to address the problem of habitat fragmentation by protecting and regenerating corridors between healthy forest, linking isolated and endangered animals and plant species. This will allow animals to travel more widely in search of mates and will help them thrive.

Speaking on the occasion, Ms. Shriti Malhotra, COO, The Body Shop India said, “Having a project in India is a great platform not only to benefit the Garo Hills Biodiversity but also to raise consumer awareness about the rich biodiversity of the area and encourage them to play their part in the conservation efforts. Every consumer who shops in-stores and online from today till End November will contribute to the securing of 1.8 million sq. m. of forest corridor and protection of wildlife in Garo Hills.

The Body Shop India has partnered with World Land Trust (WLT) and its local partner Wildlife Trust of India (WTI) for this initiative. The project site, Garo Hills (Meghalaya), is one of the wettest regions in the world, with more than 11 m. of rainfall a year in some areas, which is also a major contributing factor to the exceptional biodiversity of the region.

Sun Sep 24 , 2017
If you are an avid birder or a nature lover, then grab your binoculars and/ or camera and head out to these ten enticing locations in Delhi. 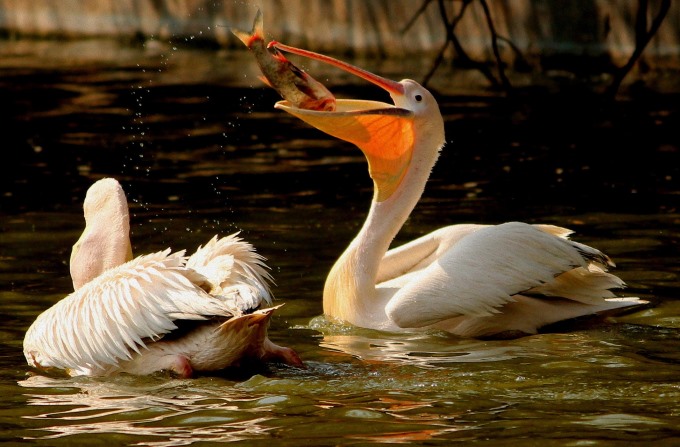