Moirang, the Best Place in India to Wish Independence Day From 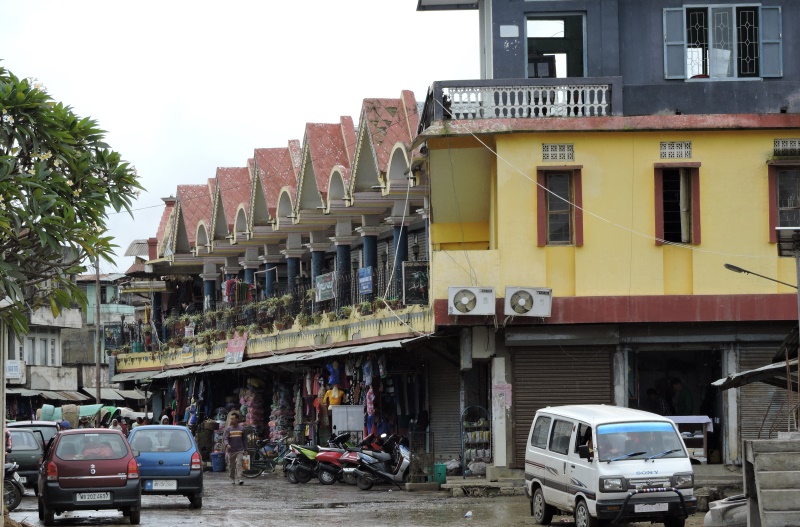 2018 is the 72nd Independence Day of India and the Nation today is immersed in celebrating freedom and the unity in diversity that represents this ancient yet modernized country. However, there is still work needed to be done to ensure greater inclusion of all parts of the country in the development process, as well as to remind ourselves of all the people who have contribute to the freedom struggle of India.

In his speech today, Prime Minister Narendra Modi did inform everyone that the North-east is now in news for all the right reasons, including achievements in sports, for connecting the last unconnected villages with electricity, and for becoming a hub of organic farming. There indeed is a big push for developing the NE region and hopefully we will soon see results.

For celebrating India’s 72nd Independence Day, we take you to the culturally rich township of Moirang which is a municipal council in Bishnupur district of Manipur and is located about 45 km away from the state capital Imphal. Moirang is famous for its ancient temples particularly of Lord Thangjing and is also the place of origin of the the graceful Khamba-Thoibi dance.

However, what often remains as the untold story of Moirang is its strategic significance in the Indian freedom struggle that led to India’s independence in 1947. Moirang was the first place that the Subhash Chandra Bose led Indian National Army (INA) had got freed from the British occupation. 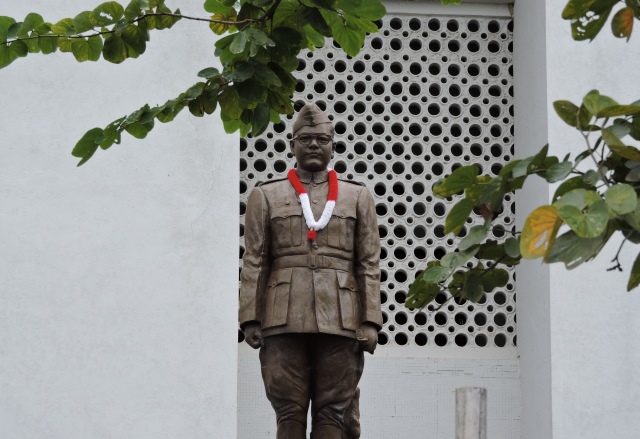 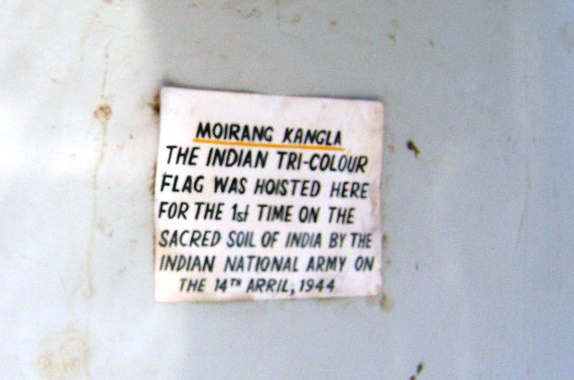 The following text is among few of the eyewitness accounts of the episode of the INA charging against the British rule during that time. Click here to read the complete account maintained by Lalit Pukhrambam, Ph.D.

“While (the British forces at) Kohima was being attacked, Imphal valley was completely surrounded in all directions by the Japanese army at the hill tops with heavy artillery. However, at that time, the Japanese had directed their air-crafts towards south in the Arakan region where British forces were attacking. The propaganda from the British Government to the local people was that the Japanese were invading Manipur and India. Therefore, Subash Chadra Bose and his Indian National Army (INA) along with the Japanese army did not receive much help they had expected from the natives.

War veterans narrated that two Japanese soldiers disguised themselves as local workers (the British employed a large number of local inhabitants  as labourers and housekeepers) and stole an aircraft from the Palel airstrip.  Subash Chandra Bose used the airplane to drop leaflets narrating that the Japanese and the INA were in fact friends of India and that they were trying to free India from Britain. They had to show the picture of Netaji with Mahatama Gandhi. By that time Manipur already had a large number of followers of Gandhiji’s Indian National Congress and they knew about Subhash Bose’s earlier role in the Congress Party.

Finally, several locals joined INA, and underground movements started. The British army immediately collected all leaflets by offering large sums of money to those who were loyal and would bring it to them. Several members of the Manipur Mahasava and leaders from the hills and plains were rounded up at the Langthabal military camp. Thus, INA led by Netaji Subash Chandra Bose for the first time on 14 April 1944  hoisted the Indian tricolor flag at Moirang, 45 km south of Imphal at Tiddim road.

However, as is the legacy of the very man who led the INA, Moirang’s role in the Indian freedom struggle today lies forgotten and a part of untold history. 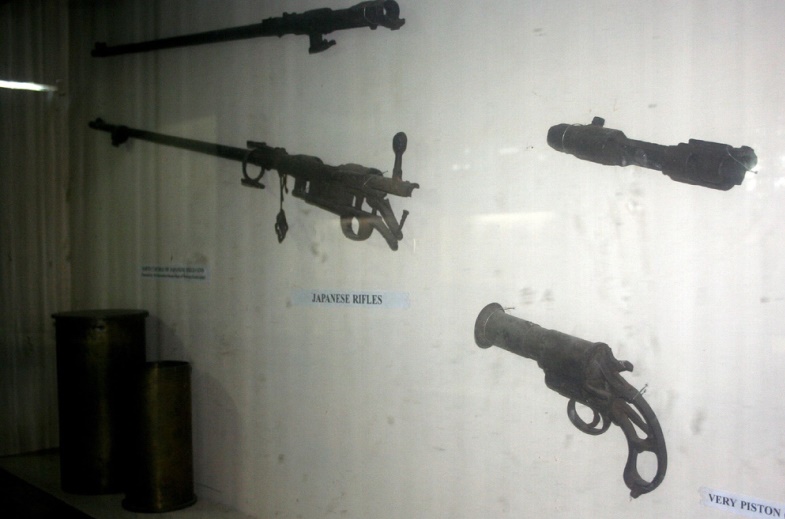 A Netaji Memorial Museum greets the lone and daring traveler who reaches this destination. The complex displays letters, photographs, badges of ranks and other memorabilia reminding the noble sacrifices made by the INA under the leadership of Netaji Subhash Chandra Bose.

Today, as the nation faces issues of skewed development, corruption and lack of good governance, there is an urgent need for good leaders from among the youth. An even more pressing need is that of inspiration from the true leaders who worked for a unified and more powerful India. We hope the spirit of the Independence Day will ignite the flames of freedom from corruption and bad governance, for an overall and sustainable development of the country at large! Happy Independence Day!

This article was first published on NE Greens.