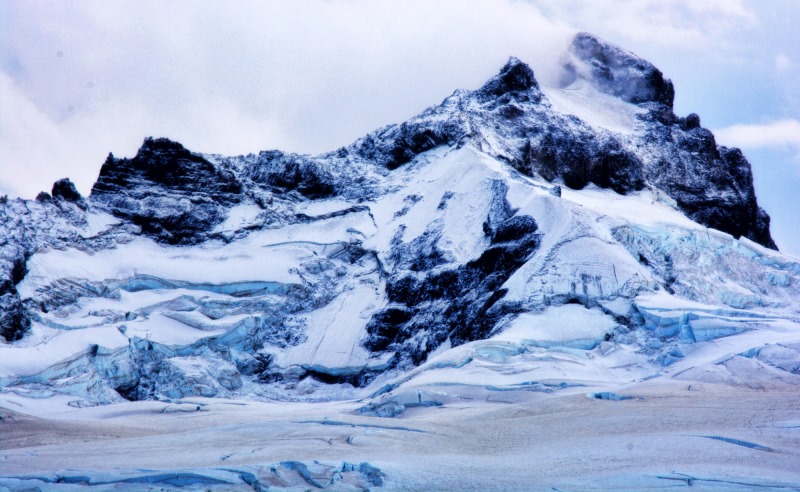 If current trends continue, some of the lower-altitude glaciers of the tropical Andes could lose between 78 and 97% of their volume by the end of the century, reducing the region’s available freshwater resources. This alarming analysis is from the Andean Glacier and Water Atlas that has been launched by UNESCO and the Norwegian GRID-Arendal Foundation, during the COP 24 (3-14 December, 2018) which is presently taking place in Katowice, Poland.

Most glaciers have been retreating for decades due to climate change, a problem that has been particularly acute in the tropical Andes since the 1950s. In Peru, the country with the largest number of tropical glaciers on the continent, glaciers have been retreating rapidly over recent decades and the only glacier that subsists in Venezuela is expected to have melted away by 2021.

A rapid glacial retreat has also been observed since the 1980s in Bolivia, where some glaciers have lost two-thirds or more of their mass. In Chile and Argentina, the retreat of low-lying glaciers in Patagonia and Tierra del Fuego is accelerating. In Colombia, it is likely that only the largest glaciers located on the highest peaks will subsist by the 2050s. Dramatic glacial loss has also been observed in Ecuador over the past 50 years.

The situation is all the more worrying as annual mean temperatures are rising in the tropical Andes (Colombia, Ecuador, Peru and Venezuela). In these countries, it has increased by approximately 0.8°C over the last century and could rise further by 2 to 5°C by the end of the twenty first century. In the southern Andes, temperatures could increase by 1 to 7°C according to some estimates.

To meet the challenges of ensuring water security for the populations that depend on these glaciers, the Atlas makes a series of recommendations for policy makers in the region. It calls for better integration of scientific data into political decision-making, improved climate change monitoring infrastructure, integrated water resources management, and strengthened coordination between Andean countries. Image by M. Mantel via Flickr

Sun Dec 16 , 2018
President of India planting a sapling in remembrance of Punya Tithi of Sardar Vallabhbhai Patel at Vadodara in Gujarat on December 15, 2018. 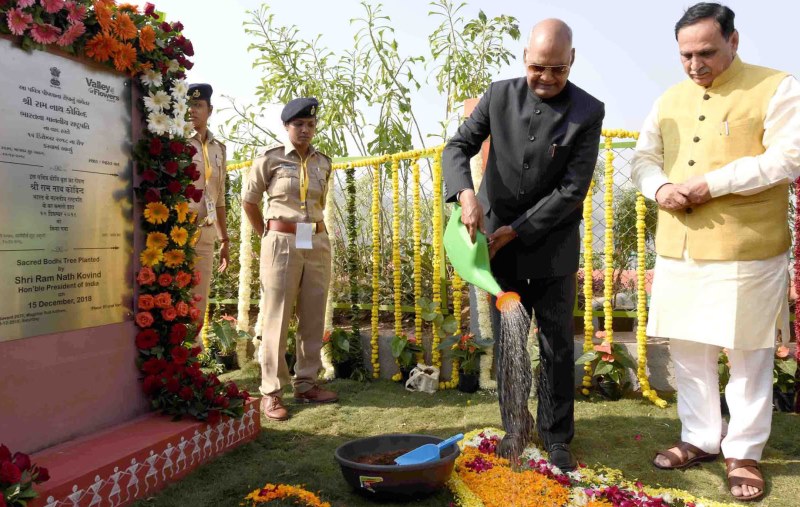