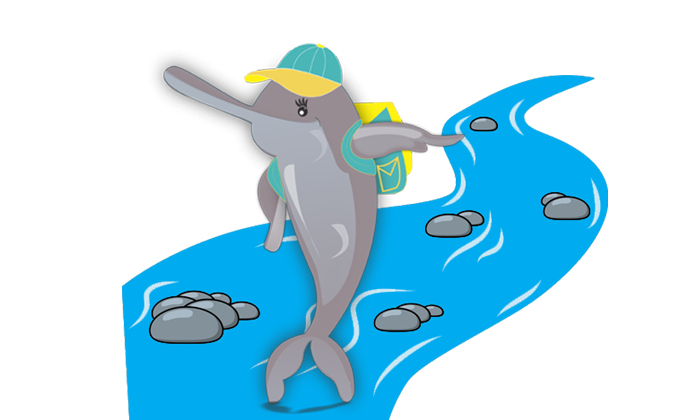 Ganga Quest is being built as a competitive knowledge-building platform, an awareness initiative and scientific baseline determination exercise to assess the knowledge gaps and attitude orientation about Ganga and Rivers. It has been launched as a national bilingual (Hindi and English) online quiz on Ganga and awareness about rivers.

To participate, all you have to do is to Register on the Ganga Quest website. There are prizes for all grades and even for school pass outs and schools themselves! The details of prizes are as below:

Grade up to 8th
Top 3 to get Amazon Kindle and Certificate signed by Director General, NMCG.

Grade from 9th to 10th
Top 3 to get Amazon Kindle and certificate signed by Director General, NMCG.

Grade from 11th to 12th
Top 3 to get Tablets and Certificate signed by Director General, NMCG.

All who have passed schools
Top 3 to get Digicam and Certificate signed by Director General, NMCG.

Schools
For maximum participation from a school, a trophy of Ganga Champions, an interactive session with international experts and a certificate from Director General, NMCG.

Registration if followed by three rounds of quiz competition.

The National Mission for Clean Ganga is an authority under the Ministry of Water Resources, River Development, and Ganga Rejuvenation, Government of India. NMCG has the mandate for the effective implementation of Namami Gange Program and Ganga Quest is part of its Public Outreach initiatives.

The Wildlife Institute of India (WII) has helped in the development of question banks especially for biodiversity conservation theme. WII is also providing its publications in the knowledge kit being awarded to the first 100 participants. The initiative is also supported by GIZ under its Ganga Box program.