Even as Delhi is struggling to manage its existing, overflowing landfills, a new Construction & Demolition Waste Landfill is being created in Jahangirpuri and is now visible from the ring road.

The city of Delhi has been troubled with its waste issue for far too long. The three landfills of Delhi, at Bhalswa, Okhla and Ghazipur, are already overflowing. According to a recent media report, there are toxic leachates flowing out of the three landfills and contaminating the ground water. This is definitely a threat for the people living immediately next to the landfill. And because the ground water flows, this is also a threat for all the people who live in Delhi.

No one can forget the 2017 tragedy of the landslide in the Ghazipur landfill that resulted in the killing of people. That had to be the alarming bell for us, to reduce, reuse, recycle and do whatever it takes to improve our waste management practices. It is therefore clear that the mountains of waste that Delhi has created for itself are a public health hazard of considerable magnitude. This makes it necessary that we do not let any further increase of these landfills either vertically or horizontally.

However, it seems that the Government has not learnt anything from the past and continues to plan and set up new landfills. Recently, Delhi Greens started receiving calls and messages from concerned residents living in the Jahangirpuri-Bhalswa area. Residents complained of a small dump of waste that has suddenly increased to almost 30 feet in height. The dust flowing from this small hillock was the chief concern of the residents.

Since there was no data of any kind of landfill in this area, which is otherwise located only a few kilometers from the Bhalswa landfill, a Delhi Greens team decided to visit the area. We had only reached the ring road a few kilometer before the Mukarba Chowk that we did observe a big mound, a hillock on our left.

After approaching the site, it did not take us long to figure that the hillock comprised of construction waste or malba and that after slowly rising, the dumped waste had already reached good height and was on its way to becoming a mountain-landfill. This construction debris also contained considerable amount of polythene waste.

Further investigation took us inside the office of a private company working in a PPP model with the Government, which has been authorized to use this malba for making bricks that can be used in pavements and at similar places. However, it seems there has been some issue with the supply chain and the bricks are no longer being taken aware so no new bricks are being recycled from the debris. Consequently, the height of this construction waste dump has increased significantly in the last few weeks. The landfill is already being visited by ragpickers, many of them children.

More and more of construction waste is reaching this place and not enough of it is being recycled. This is the classical recipe of making a landfill first, so we have to the worry about it later. What is also concerning is that since monsoon is around the corner, and the waste in this case is construction debris, any landslide or mud slurry due to incessant rains during the monsoon, could easily create a Ghazipur like situation in this rapidly rising Construction & Demolition (C&D) Waste dumping site.

Delhi Greens will be therefore writing to the concerned departments to ensure that this C&D dumping site is given due urgent attention to ensure that it does not quickly become a landfill of Himalayan proportion like the three existing landfills we have in Delhi. We request all concerned citizens to remain vigilant and let us know of any such matter and also support us in ensuring that size reduction of this Construction & Demolition (C&D) Waste dumping site at Jahangirpuri-Bhalswa is taken seriously by the concerned authorities.
Location of the rapidly rising Jahangirpuri (C&D) Waste Landfill: 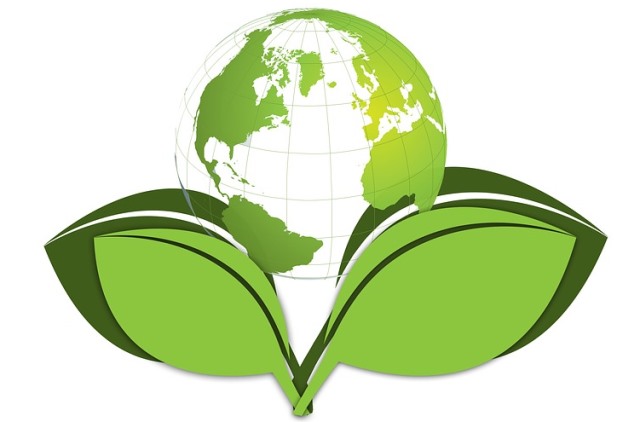