Moving Towards Sustainable Tourism No Longer A Choice 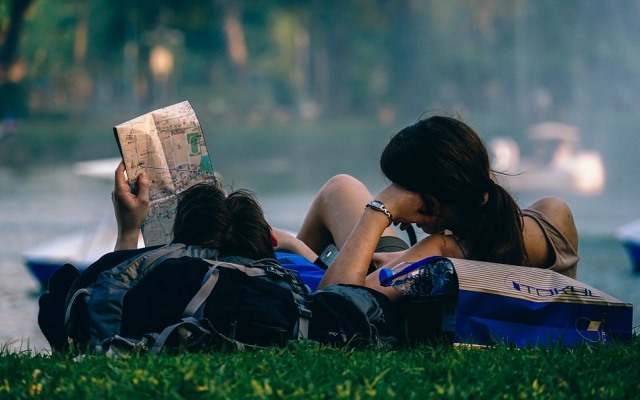