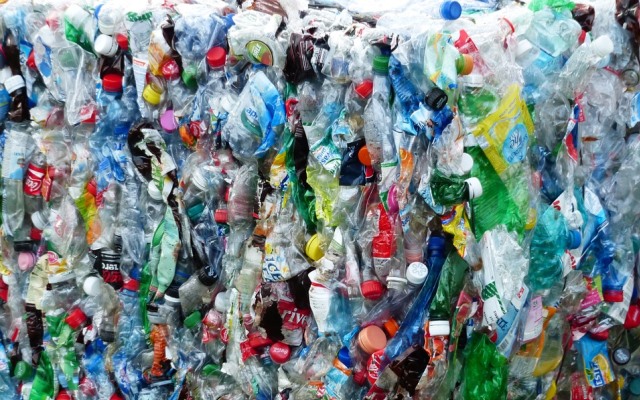 While the entire world is reducing its plastic consumption, India is creating more plastic parks to elevate the existing plastic disaster. The Ministry of Chemicals and Fertilizers run under D.V Sadananda Gowda has recently announced in the Lok Sabha that there is a scheme in place to establish plastic parks across the country. This despite the fact that the theme of World Environment Day 2018, which was hosted by India, was #BeatPlasticPollution.

Mr. Gowda mentions that in Phase 1 of the scheme, four parks will be constructed in the states of Assam (Tinsukia), Madhya Pradesh (Raisen), Odisha (Jagatsinghpur) and Tamil Nadu (Thiruvallar). The implementation of the work will begin during 2019-2020. Two plastic parks in the States of Jharkhand (Deogarh) and Madhya Pradesh (Bilaua) have already been given a final approval in 2018-19.

The bleak silver lining to this dark cloud are provisions for building associated infrastructure for supporting the setting up of plastic recycling units and establishment of effluent treatment plant. This is said to ensure environmentally sustainable growth through innovative methods of plastic waste management and recycling.

What is a Plastic Park?

These parks have high potential for attracting investments and generating more employment opportunities for the local population. The AIPMA (All India Plastic Manufacturers Association) has been a major contributor for setting up plastic parks in the states of Gujarat, Karnataka, Madhya Pradesh, and Uttar Pradesh.

Although Plastic Parks may be a viable solution for generating employment opportunities for local population, these parks are not a solution for the ever increasing plastic pollution. The scheme mentions that along with producing plastic material, the Parks will also allocate some space for recycling plastic however, at the time of the environmental and climate emergency we are undergoing, it should be the other way.

Plastic Parks would be beneficial if more focus was designated towards recycling plastic items and ultimately using recycled plastic to create commodities rather than creating fresh plastic. In addition, the Government must ensure that these Parks do not further discharge toxic waste in the air, water bodies or the neighbouring land.

Whilst we sit quietly and observe the Government take hazardous actions, we must not forget that plastic pollution is currently the biggest issue our world is facing. Plastic is a material that the earth cannot digest. Its non-biodegradable nature makes it difficult to discard it permanently.

Single-use plastic items such as plastic bottles, polythene bags, food wrappers, straws are the most common plastic items that have polluted land and many water bodies. Around 15 million tonnes of plastic garbage is disposed in the ocean by countries located on the coastlines. It has been found that around 1 million birds have already died from consuming plastic as floating plastic items in the ocean look like fish to them. In addition, plastic garbage makes its way to large landfills, which are only expanding each passing year.

The bitter truth is that we are now heavily dependent on plastic items. They play a crucial role in our everyday life and we simply cannot eliminate them out of our lifestyle easily. Therefore, it is essential that we attempt to consume less plastic and look for other sustainable alternatives. For instance, people around the world have stopped using plastic straws and instead use metal or paper straws which is an eco-friendly substitute.

Many take pride in carrying their own metal straws to cafes etc. Similarly, the companies and the Government should also seek other eco-friendly alternatives to generate employment opportunities instead of manufacturing even more plastic.

On World Youth Skills Day, 10 Government Initiatives You Should Know About

Mon Jul 15 , 2019
Skill development of the youth, especially in developing countries, will be the key to achieving the UN Sustainable Development Goals. 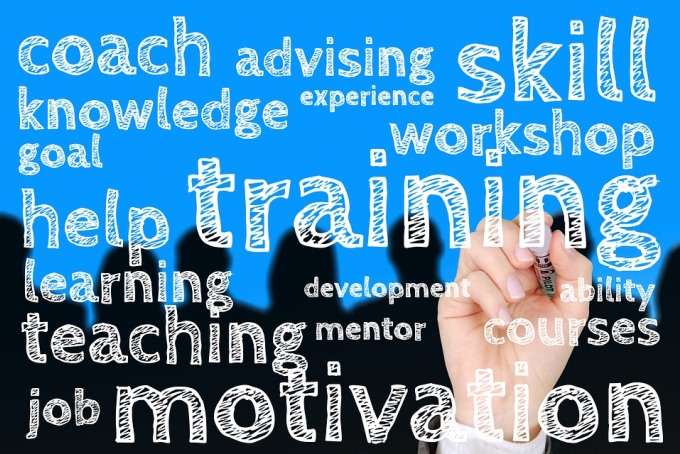