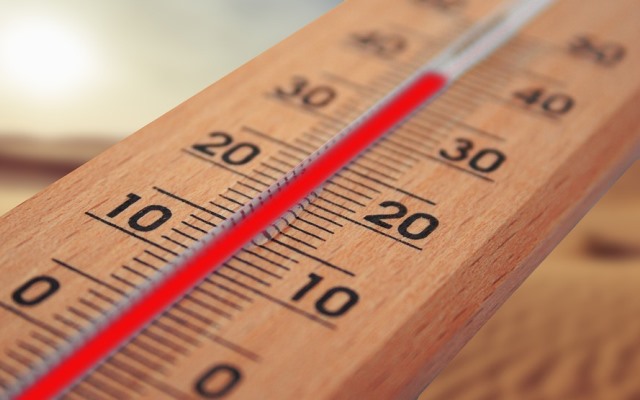 India has become one of the first countries to prohibit open gathering of people in the wake of climate change.

Public gathering for environment protection and peaceful protests against climate change particularly have been on the rise. However, they have always found popular support and politicians have not had the courage to stop, prohibit or prevent them. Whether politicians act on the demands of the protesters is a different matter.

India, the largest democracy in the world, is also always supportive of protests and bandhs. However, it recently became one of the first country in the world to prohibit mass gathering of people due to climate change. And at least on the face of it, the prohibition orders were given not to stop or prevent a protest, but to save people from the killer heat wave.

The Government of the State of Bihar in India imposed Section 144 in June 2019 after the heatwave left more than 184 people dead and several hospitalised. Section 144 was imposed in Gaya and prohibits public gathering of more than four people at an time and for any reason.

Consequences of climate change were felt severely this year. In India, after Chennai was declared the first dry state in May, the heat wave that hit the sub-continent in June doubled the repercussions. With more than 200 deaths in Bihar and 60 in Aurangabad, people were not only advised to remain indoors from 11 am to 4 pm, but there was also this curfew like order passed by the administration. Construction activities were banned and MGNREGA work was also stopped in Bihar.

Similar situations in Europe have triggered many alarms this year. All time temperature records were broken last month in Germany, France, Austria, Poland and Czech Republic. France hit a temperature of 45.9 degree Celsius which was 1.5 degree Celsius higher than the previous record set in 2003. Around 4,000 French schools were shut down and public pools were opened for longer hours. Paris activated their heat emergency plan and opened several cooling rooms in municipal buildings and installed mist showers in the streets for the public.

The heat wave also caused a 10,000 acre wildfire in northern Spain. At the same time temperatures in Greenland also increased by 4 degree Celsius, leading to the largest ice melt in its history. In Anchorage, Alaska local communities observed a large population of birds starve to death when the fish they preyed upon migrated further north due to rising sea temperatures.

Meteorologists have directly linked Europe’s heat wave to global warming. Climate experts believe that heat waves are likely to become more frequent in the future. According to the United Nations, the world only has 11 years left to limit a climate change catastrophe. Canada, UK, France, Ireland, Germany, Austria, Spain, Switzerland, Australia, Italy are some of the countries that have already declared a climate emergency. Strangely, not a single Asian country has declared any such climate emergency.

To avoid further destruction of our environmental system, urgent leadership and cooperative actions are required by the governments, industries and citizens. In the case of India, government needs to start by declaring a climate emergency and make Indians aware of the situation. Acknowledgement of the situation will create the basis of the resilience.

Citizens need to be conscious of their actions and switch to eco-friendly alternatives. The same implies for the major polluting industries that need to reduce their carbon emissions. We need to develop and deploy the technology to create a renewable resource-based economy. The private sector has a much larger and even more important role to play in the transition to a Green Economy.

Simultaneously, the role of the government in building a Green Economy would include, investing in sustainable infrastructures, such as waste management facilities, sewage treatment systems, water filtration systems etc. Regulating land use to ensure minimum destruction of the ecosystems and using the tax system to steer major polluters towards renewable energy and other sustainable technology are some of the many steps that the government needs to take.