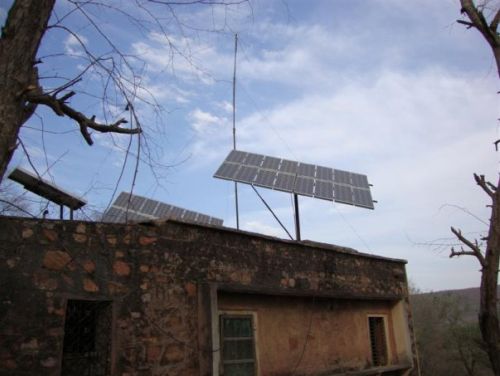 EMPower was initiated in 2005 by the German Ministry for Economic Cooperation and Social Development together with the Global Environment Facility (GEF) through the United Nations Environment Programme (UNEP). New Delhi witnessed the EMPower Workshop on large scale solar power in Asia on April 26 & 27, 2010 at the Taj Hotel. Inaugurated by Honourable Minister for New & Renewable Energy, Dr. Farooq Abdullah, the two days workshop focused on Exploring and Motivating Sustainable Power markets.

Speaking on the occasion Dr Abdullah said, “The Govt of India realizes the fact that  India needs to catch on fast on renewable energy and solar resources are one of those which needs to be capitalized in a big way.” Stressing on the goals of the National Solar Mission, Dr Abdullah said, “Serious efforts are being made to develop the Indian solar industry for which we need to have more international players to come into the Indian market which will ultimately result into reduction of the cost of solar technology in India.”

The objective of the EMPower Workshop was to provide a platform for leading practitioners from utilities and solar industries in India, Germany, and the Philippines to present their views on market barriers in mainstreaming solar energy and to enter into a dialogue with high-level stakeholders from crucial government agencies on possible solutions to help implementing large-scale solar projects in this region.

The two days event jointly organised by KfW Development Bank, Reliance Power and Winrock International India concluded with “EMPower Declaration New Delhi” that identified key findings of the program, challenges and necessary actions for regional policy makers and regulators that would contribute to creation of a large-scale solar power markets in India and the Philippines.

In India, Solar energy is one of the most abundant renewable energy resource and many locations in India are excellent for Photovoltaic (PV) as well as for Concentrating Solar Power (CSP) projects. Hence it is genuinely expected by every citizen that such workshops will indeed help and bring some good results to propel the nation on alternative clean technology.

Fri Apr 30 , 2010
2       Trees, pavements, markets, people…everything has been ‘uprooted’ or ‘transplanted’ for the CWG 2010 I am in this Monday market in my East Delhi neighbourhood buying vegetables and suddenly all the trader shopkeepers of informal stalls start wrapping up their goods and merchandise on display. I heard a few complains […] 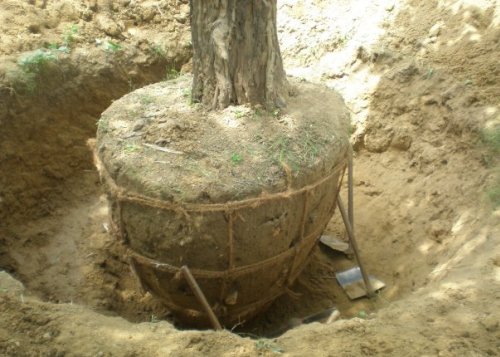