A Cycle of Woes 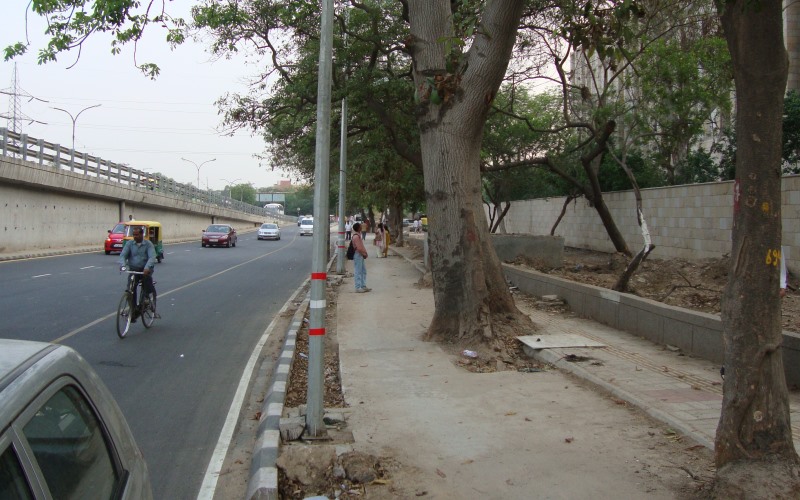 The Government is coming up with plans to increase the use of cycles in the city to tackle the overcrowding of roads and its consequent manifestations. Well intentioned. But where will those cycles run? Can the cycle survive between the private bus, which, is perpetually in a hurry, and the luxury cars which ply on the roads of Delhi?

Well, they say that separate cycle tracks would be constructed for this purpose. Perhaps that will happen, just as the HCBS (High Capacity Bus Service) corridor is being “constructed” while the city is being “de-constructed”.

Firstly will people be willing to leave their cars and move on a cycle? The haves will continue to snub the concept and the under privileged will bear the brunt of the government’s expectations. Secondly, who will actually end up using the cycling tracks? Autowallahs who want to beat the city rush? Car drivers who want to top the speed of 70 km/hr they are currently at?

And of course our very own cattle who have been forced off the main road by the above mentioned. Seems far-fetched? Go have a look at who is using the HCBS corridor near Sheikh Sarai. The corridor has to be used in the future for the high capacity bus. But till the buses actually arrive on the road, it is used as a by-lane by those who find the main road quite ‘congested’.

The main Sheikh Sarai – Chirag Dilli road has many feeder lanes, which open onto it from the neighbouring residential areas. Now this corridor has come up between the lanes and the main road. Thus, these new intersections have formed where the lane meets the corridor and further the corridor meets the main road. During peak hours this usually translates into cars, buses, cycles, auto rickshaws, pedestrians, hawkers and cattle all vying for that small intersection in order to reach under the Chirag Dilli flyover. What ensues is anybody’s guess.

One can hardly expect that once the buses are on track, the others will vacate the space. Have we ever vacated a space? EVER. In all probability the poor cyclist will again have nowhere to go. 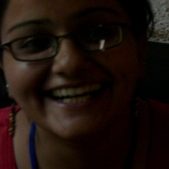 One thought on “A Cycle of Woes”

Views: 93,062
Share this ArticleLike this article? Email it to a friend!
Email sent!