Global Day of Action at the University of Delhi 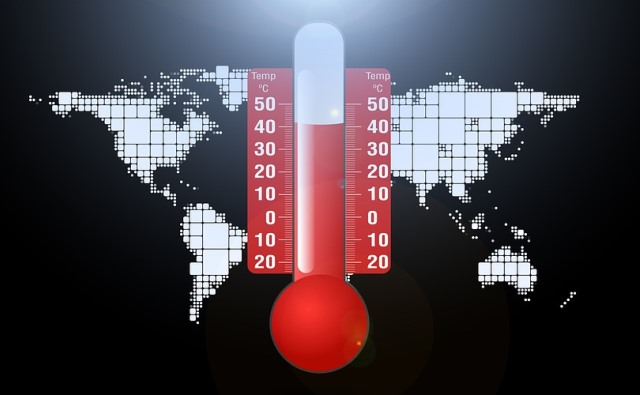 On 6th December 2008, the Saturday midway through the UNFCCC Climate Talks (COP 14/MOP 4), in Poznan, Poland.

‘Indian Protest against Climate Change’ under the Global Climate Campaign have planned a mass demonstration in Delhi. The march will start at 9.30 am. Youth from different universities and people from other organisations will congregate in a prearranged area before the march.

The Global Climate Campaign is the collective name given to all the organisations, groups and individuals around the world who came together for the Global Day of Action on climate.

The Global Day of Action on climate has occurred every year since 2005 at the time of the annual United Nations Talks on climate change ( the COP or “Conference of Parties” to the United Nations Framework Convention on Climate Change or UNFCCC).

Views: 4,275
Share this ArticleLike this article? Email it to a friend!
Email sent!