Universalisation of Roshni: the Green Innovation for Sustainable Habitats Initiative at the President’s Estate 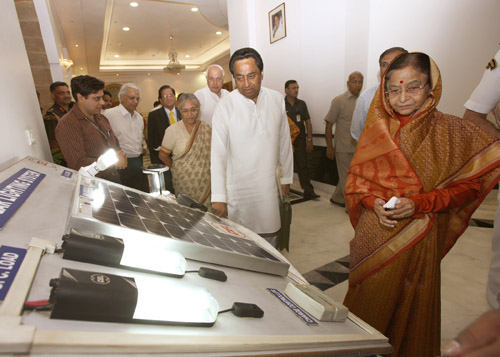 https://www.instagram.com/delhigreens/feed/
Views: 9,468
Share this ArticleLike this article? Email it to a friend!
Email sent!