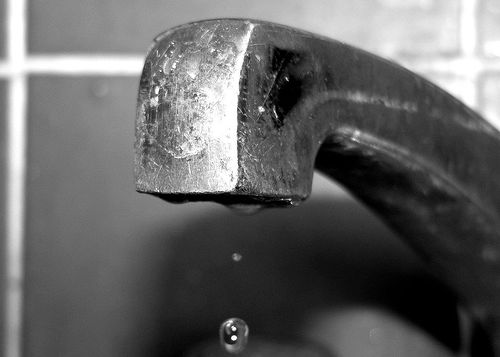 Water has always been known as the source of all life. However, polluted water in the supply has now started killing citizens in the National Capital Territory of Delhi. The NCERT campus in South Delhi was recently hit with such an episode where scores of people have been hospitalized and two citizens are reported to have died after consuming polluted water. The NCERT campus receives bulk water from the Delhi Jal Board (DJB) and then distributes it to its campus residents. While the DJB seems very confident of the quality of water it is supplying, the fault apparently seems to be in the distribution system set up within the NCERT. However, amidst the blame game, it needs to be noted that two people have lost their precious lives, which should be seen as a call for action for reviewing the distribution systems in all such campuses/colonies which have an internal water distribution system. More stringent checks should be ensured in these campuses/ colonies. Citizens themselves need to remain active and ensure that the water they are consuming is colourless, odourless and tasteless.

Views: 9,934
Share this ArticleLike this article? Email it to a friend!
Email sent!