Finally, Environment Ministry Learns the Difference Between Waste and Junk 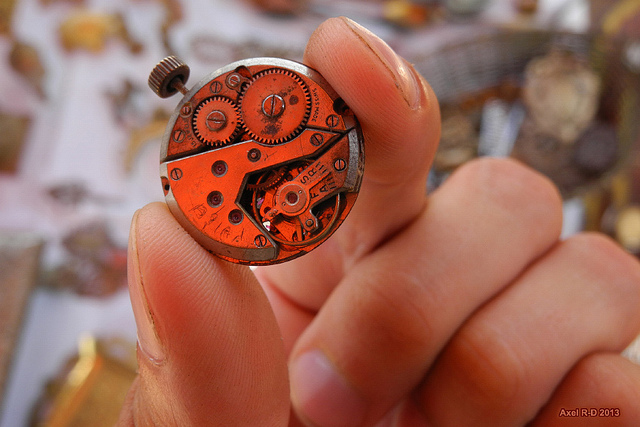 The citizens of India have long practiced the habit of reusing and recycling materials ranging from old mobile phones to old newspapers. The kabadiwallahs are a regular feature in most Indian urban colonies and residential areas and stacking of junk materials by citizens for selling it to the kabadiwallah is an as old Indian habit.

However, and in spite of the above, the Rules for Hazardous Waste (the kind which makes good junk) Management in India have been such that they have not maintained any difference between Waste and Junk. And while it may not sound a very big deal, it is this very ‘indifference’ in the Government’s understanding of the waste problem because of which Delhi has three overflowing mountains of waste, otherwise called landfills.

But all that is about to change! With the introduction and adoption of the Hazardous Waste Management Rules, 2016 by the Ministry of Environment, Forests and Climate Change (MoEFCC), waste management in India will now focus on junk as much as it has been focusing on waste in the past decades! And with junk being removed from our waste in the waste management practices, we will not only recycle much more but will also reduce the total waste load of India as a whole!

In the words of the Environment Minister, “The new Hazardous Waste Rules will ensure resource recovery and disposal of hazardous waste in environmentally sound manner. The Rules are environment and industry-friendly. The provisions of the new Rules are in line with this Government’s priority for Ease of Doing Business and Make in India, but with responsible concerns for sustainable development.”

The new Rules also focus on scientific ways of managing hazardous waste and completely stopping unscientific disposal of hazardous and other waste such as burning or using incineration methods. What is also interesting is that these new rules have been made through an year long public consultation and after discussions with experts. The Rules are largely based on the recommendations made by the aforementioned and are now called the Hazardous and Other Wastes (Management & Transboundary Movement) Rules, 2016.

4 thoughts on “Finally, Environment Ministry Learns the Difference Between Waste and Junk”

Views: 6,754
Share this ArticleLike this article? Email it to a friend!
Email sent!