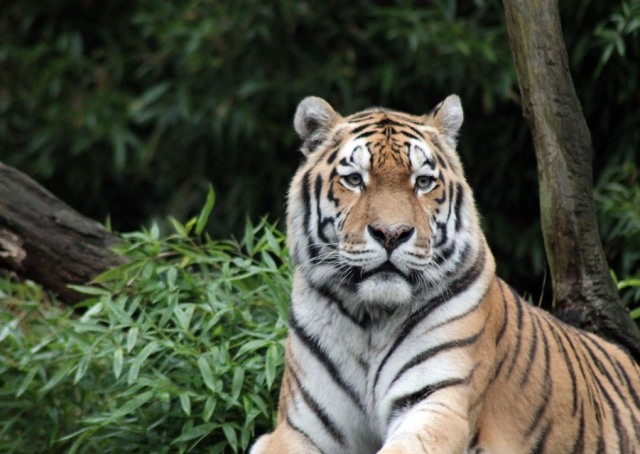 The United Nations has recently predicted that over 1 million species are under threat of becoming extinct. This is largely due to human activity and it is therefore our ethical responsibility to work for wildlife conservation. The first step in doing that is to make ourselves aware of the status of biodiversity today and understand what kind of action, and where, needs to be taken.

The International Union for the Conservation of Nature & Natural Resources (IUCN) maintains a Red Data list of all threatened and endangered species in the world. It is an important first step to go through this list and make yourself aware of the endangered species found around you.

Views: 7,212
Share this ArticleLike this article? Email it to a friend!
Email sent!