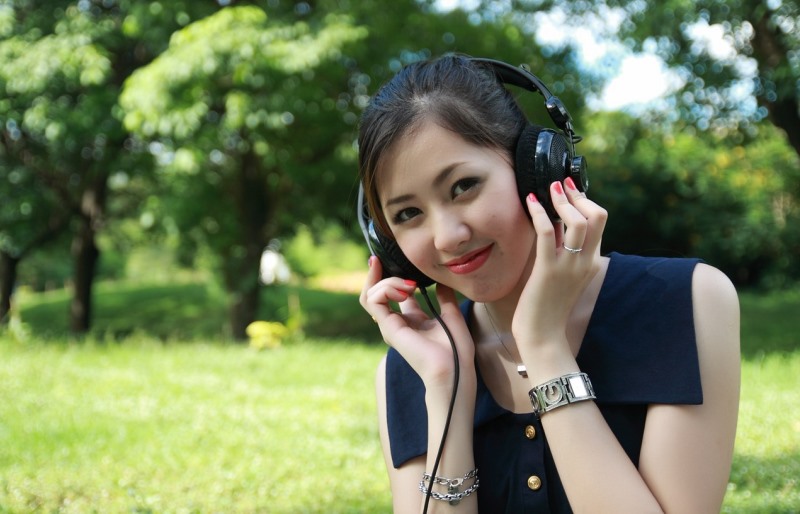 Getting an Audio Book is a great way to multitask if you are a busy person and do lots of chores. You can do what you are doing and at the same time learn or be entertained. The more we listen to audio books, we start experiencing the words as they sound, which is something we don’t always do when we are reading to ourselves.

Now that we have established some advantages of audio books, here is a list of 10 good audio books about climate change, conservation and environment. We can purchase these online during this pandemic or simply take an Amazon Audible membership which comes with a 30-day free trial!

The Uninhabitable Earth is both a travelogue of the near future and a meditation on how that future will look to those living through it – the ways that global warming promises to transform global politics, the meaning of technology and nature in the modern world, the sustainability of capitalism and the trajectory of human progress. The Uninhabitable Earth is also an impassioned call to action. For just as the world was brought to the brink of catastrophe within the span of a lifetime, the responsibility to avoid it now belongs to a today’s generation.

2. Drawdown: The Most Comprehensive Plan Ever Proposed to Reverse Global Warming

In the face of widespread fear and apathy, an international coalition of researchers, professionals, and scientists have come together to offer a set of realistic and bold solutions to climate change. One hundred techniques and practices are described here – some are well known; some we may have never heard of. They range from clean energy to educating girls in lower-income countries to land use practices that pull carbon out of the air.

3. Grinding it Out: The Making of McDonald’s

The founder of the McDonald’s hamburger chain tells of his early business ventures and his success in developing a single restaurant in Illinois into an international operation. We get an inside view of what McDonald’s thinks of McDonald’s – especially with the largely negative view the public has for this food chain.

4. Merchants of Doubt:  How a Handful of Scientists Obscured the Truth on Issues from Tobacco Smoke to Global Warming

Merchants of Doubt tells the story of how a loose-knit group of high-level scientists and scientific advisers, with deep connections in politics and industry, ran effective campaigns to mislead the public and deny well-established scientific knowledge over four decades. Naomi Oreskes and Erik M. Conway, historians of science, roll back the rug on this dark corner of the American scientific community, showing how ideology and corporate interests, aided by a too-compliant media, have skewed public understanding of some of the most pressing issues of our era.

5. The Ends of the World: Volcanic Apocalypses, Lethal Oceans, and Our Quest to Understand Earth’s Past Mass Extinctions

As new ground breaking research suggests that climate change played a major role in the most extreme catastrophes in the planet’s history, award-winning science journalist Peter Brannen takes us on a wild ride through the planet’s five mass extinctions and, in the process, offers us a glimpse of our increasingly dangerous future. 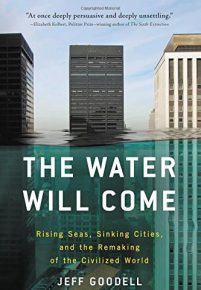 6. The Water Will Come: Rising Seas, Sinking Cities, and the Remaking of the Civilized World

Across the globe, scientists and civilians alike are noticing rapidly rising sea levels, and higher and higher tides pushing more water directly into the places we live, from our most vibrant, historic cities to our last remaining traditional coastal villages. The Water Will Come is an immersive, mildly gonzo and depressingly well-timed book about the drenching effects of global warming, and a powerful reminder that we can bury our heads in the sand about climate change for only so long before the sand itself disappears.

7. Climate of Hope: How Cities, Businesses, and Citizens Can Save the Planet

In Climate of Hope, Michael Bloomberg and Carl Pope offer an optimistic look at the benefits of taking action on climate change. They explore climate change solutions that will make the world healthier and more prosperous, aiming to begin a new type of conversation on the issue that will spur bolder action by cities, businesses, and citizens.

8. On Fire: The (Burning) Case for a Green New Deal

With reports spanning from the ghostly Great Barrier Reef, to the annual smoke-choked skies of the Pacific Northwest, to post-hurricane Puerto Rico, to a Vatican attempting an unprecedented ecological conversion, Naomi Klein makes the case for a Green New Deal-explaining how bold climate action can be a blueprint for a just and thriving society.

9. The Upcycle: Beyond Sustainability-Designing for Abundance

The Upcycle envisions on turning on its head our very understanding of the human role on earth: Instead of protecting the planet from human impact, why not redesign our activity to improve the environment? We can have a beneficial, sustainable footprint and abundance for all. The goal is within our reach.

10. We Are the Weather: Saving the Planet Begins at Breakfast

Some people reject the fact, overwhelmingly supported by scientists, that our planet is warming because of human activity. But do those of us who accept the reality of human-caused climate change truly believe it? If we did, surely we would be roused to act on what we know. Will future generations distinguish between those who didn’t believe in the science of global warming and those who said they accepted the science but failed to change their lives in response? In We Are the Weather, Jonathan Safran Foer explores the central global dilemma of our time in a surprising, deeply personal, and urgent new way.

The more that we educate our minds into listening through our ears than reading with our eyes, the more we could realize how much fun and rewarding it is. We can’t peak ahead and can’t see what’s going to happen next. We are at the mercy of the reader in audio books and that builds suspense.

From my personal experience, listening to words is a great first step especially when we are trying to learn a new language. We can enjoy its beauty and learn the subtle nuances of the words in its spoken form which we might not pick simply by reading the words. I used to listen to Swedish radio channel Sverige radio in the initial stages while I was learning Swedish language and it really helped me in getting hold of the pronunciation of the words. So, happy listening! 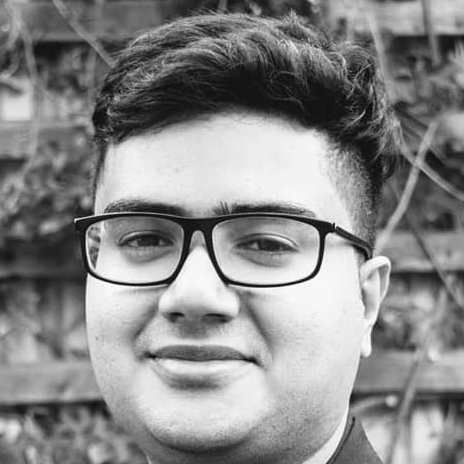 Pritam K. Padhi holds a master's degree in Management and Economics of Innovation from Chalmers University of Technology, Sweden and a bachelor's degree in mechanical engineering.

Views: 2,004
Share this ArticleLike this article? Email it to a friend!
Email sent!