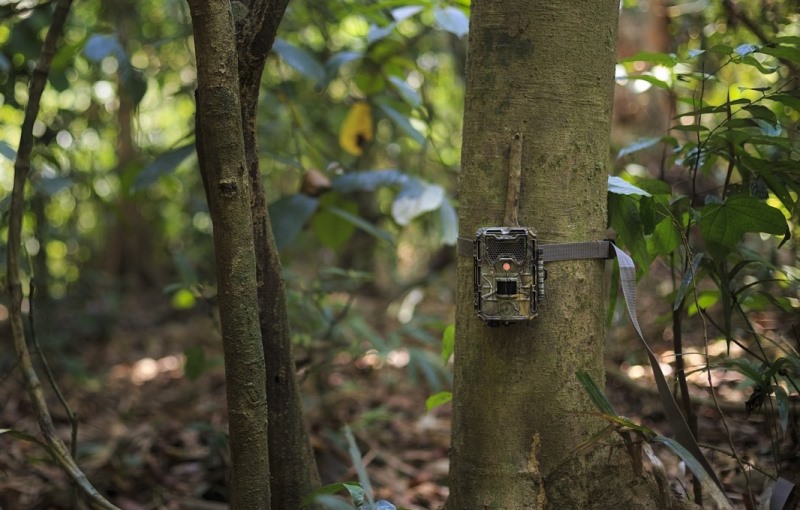 The 2018 Tiger Census conducted by India has made its way into the Guinness World Record. It is the world’s largest camera trap wildlife survey to have ever been conducted. The Government of India conducts Tiger census once every four years. 2,967 tigers are estimated in the country according to the most recent census. It is a great accomplishment for India as it has now fulfilled its resolve for doubling tiger numbers, made at St. Petersburg in 2010, well before the target year of 2022.

The National Tiger Conversation Authority (NTCA) is a statutory body in India which plays supervisory role in implementing the tiger part of the Wildlife Protection Act, 1972. Project Tiger was launched in 1973 by the Government of India for conserving the tigers of India. India has around 50 Tiger Reserves today. According to NTCA, these reserves cover 2.21% geographical area of the country. The conservation of animal follows the strategy of Core-Buffer strategy conservation, in which core areas are legally recognized as National Parks or Sanctuary and in the peripheral region, human-oriented activities are allowed.

Around 83% of the data reported in the recent census was collected by camera trapping. A camera trap does the job of waiting for the animal in the field and when the animal passes by the camera, it takes a picture or records a video of it and then saves the data for future reference. A digital camera is connected to an infrared sensor, which is used to detect animal’s warmth and sometimes movement, which triggers the camera to take its picture. It also has a memory card for the pictures to be later retrieved easily.

Status of Tigers in India

From 30% increase in tiger population in 2014, to the recent increase in number of tigers in the 2018 census, the Project Tiger seems to be a success for our country. However, poaching and human-wildlife conflict are still issues plaguing the conservation of tigers.

According to recent reports, there is a loss of about 20% in the area inhabited by tigers from 2014 to now. This is because of the human settlements on the periphery of the reserves causing habitat fragmentation in forest corridors. Not to mention, the area of the Tiger reserves in India, is way lesser compared to that of other countries like Africa.

The strategies adopted by India for the tiger census are also sometimes criticized by various scientists. Some are questioning the wildlife staff that collected the data. According to an article published in Nature, some scientists expressed concern about the models and methodology used in analyzing the numbers of tigers. They believe there is high uncertainty in the resulting number that has been reported.

In the long run, we might have to face alarming situations because of habitat fragmentation. There will be an increase in human-wildlife conflicts. As tiger reserves get filled up and their size does not increase, the tigers need space to wander around. This is the reason why we hear so much news of tiger attacking local people in villages near tiger reserves. Increase in number of tigers is a good news for India. However, the one question that needs our attention is have we solved all the problems and threats that the national animal is facing?

Views: 1,379
Share this ArticleLike this article? Email it to a friend!
Email sent!