The gentle house sparrow is an inquisitive bird species which has been part and parcel of the biodiversity around us. In the words of our Birdman Salim Ali, the house sparrow is “an ubiquitous commensal of man in cities, suburbs, villages etc.” While the conservation status of the house sparrow in the IUCN Red List is of “Least Concern,” their numbers are known to be declining especially in urban areas.

The discussions around whether these ubiquitous birds continue to be omnipresent, especially in cities, and what is leading to the decline, are ongoing. However, amidst these discussions, we often forget that there are other sparrows found around us in India as well. Apart from the House Sparrow (Passer domesticus), we have the Sind Sparrow (Passer pyrrhonotus), Spanish Sparrow (Passer hispaniolensis), Russet Sparrow (Passer rutilans), and Eurasian Tree Sparrow (Passer montanus). Let us learn about the five prominent sparrow species reported from the Indian subcontinent mentioned above. 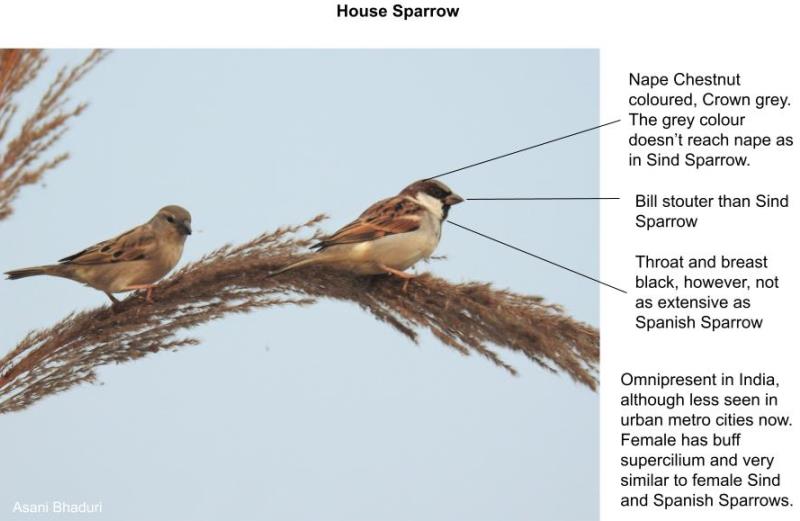 House sparrow: were once abundantly found in Delhi, now seen only in some parts of the city. Also prominently found in many other parts of India. 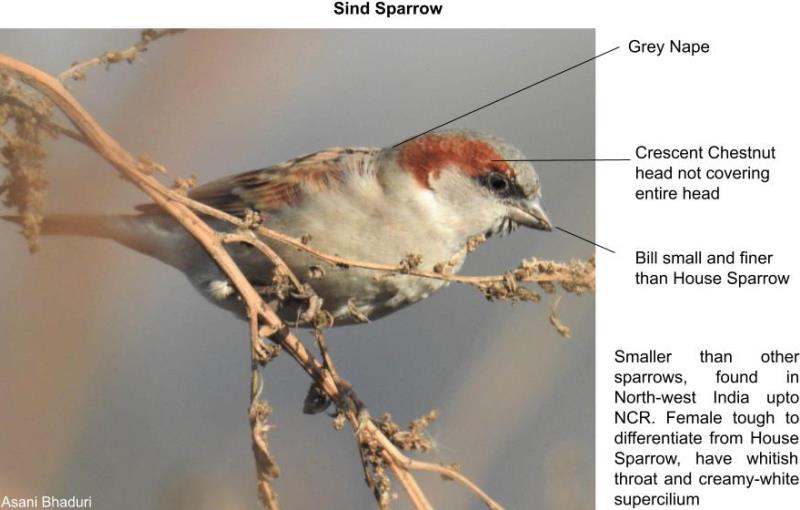 Sind sparrows are mostly seen in Northwest India, quite a few reporting and records from Delhi-NCR too. 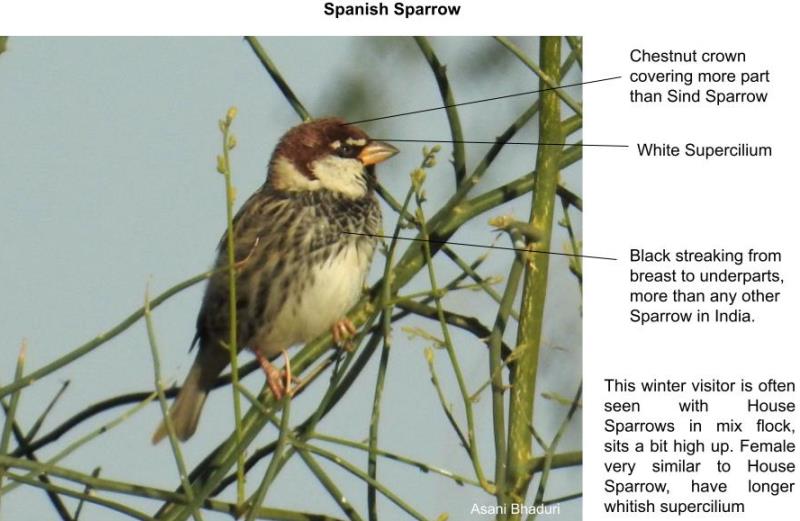 Spanish sparrow a winter migrant known to visit Northwest India, although is has been reported from Uttar Pradesh and Madhya Pradesh especially up to Morena. 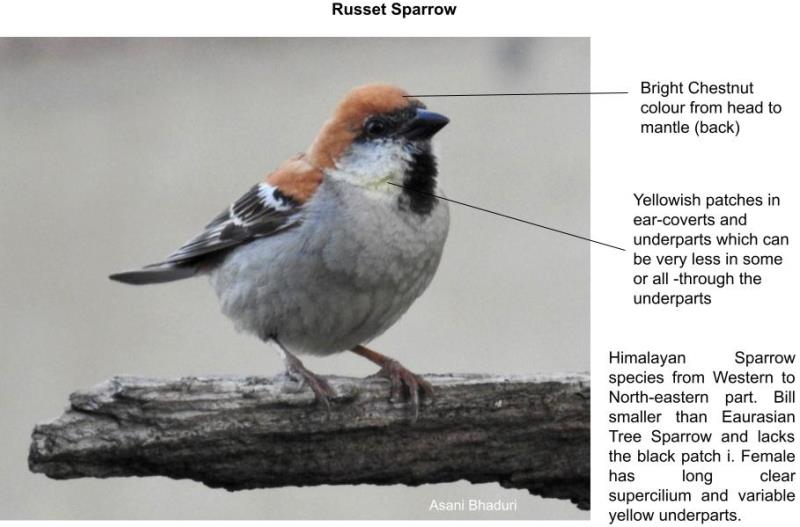 Rusett sparrow is present in the Himalayan suburbs and villages, extending from Northwest to the uplands of Northeast India. 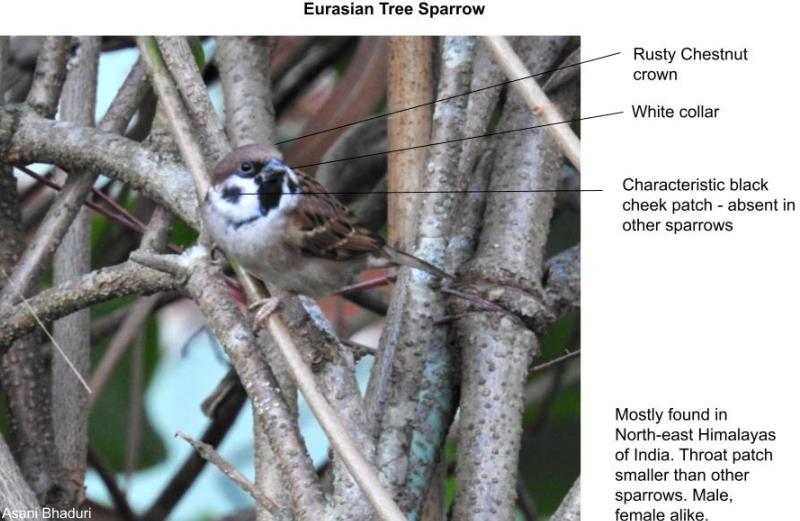 Eurasian tree sparrow is mostly found in Northeast India, and eastward from Nepal in the Indian subcontinent.

In addition, we also have around us the yellow-throated sparrow, now known as chestnut-shouldered Petronia (Gymnoris xanthocolis). A few other sparrows have also been reported from the the Indian subcontinent. It is important that we learn about the variety of variability of these life forms so we can protect and conserve them, at a time when there is much need for such conservation initiatives. 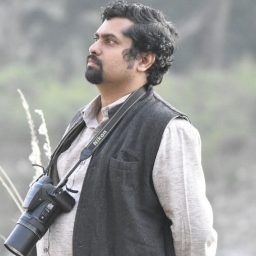 Dr. Asani Bhaduri is Assistant Professor in Molecular Biology at University of Delhi. He likes to be better known as a Half-mad K-no-w-mad and is an avid bird watcher. Reach him on Twitter @Hknowmad

Views: 1,624
Share this ArticleLike this article? Email it to a friend!
Email sent!