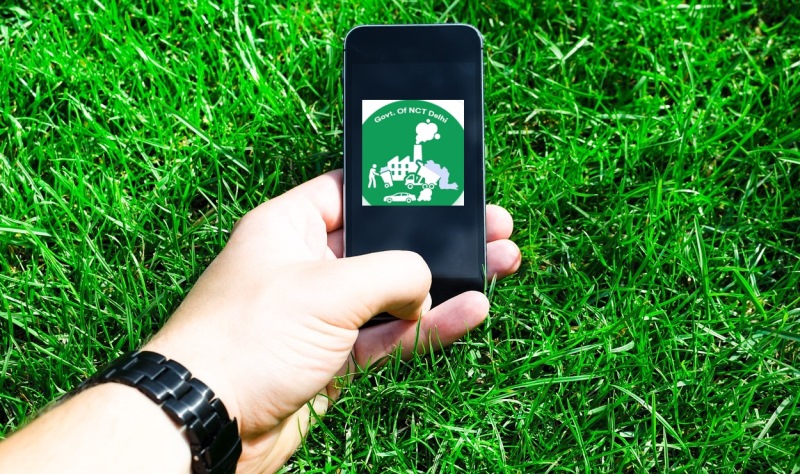 The Green Delhi app of the Government of NCT of Delhi has been available for citizens since almost two years. The purpose of the app is to redress pollution related complaints and allow citizens to alert Delhi government departments about violation of environmental norms. You can use this app to click photos or make a video of pollution causing activities, such as burning of garbage, industrial pollution, or any other environmental violation in Delhi and upload it on the application. You can choose the relevant department which needs to address the issue and the complaint will be instantly registered.

The app has the feature of identifying location of the photograph taken, and will help in ensuring timely receipt of information by the Delhi Government as well as timely action. It makes every citizen of Delhi a green warden for ensuring that Delhi can be kept clean and green, and free from pollution. As of April 2022, the app has been able to resolve almost 94% of all complaints received which is a remarkable achievement. More than 42,000 complaints have been capture by this app so far and most of them have been resolved. The impact on improving the environment of Delhi using technology in this way is certainly worth emulating by other cities.

The Green Delhi app allows all citizens of Delhi to become green warriors and report any environmental violation, pollution and illegal activity to the Delhi Government in simple steps. All you need is your smartphone, or to get a basic smartphone which is available for less than 4000 rupees, and to install the Green Delhi app.

The Green Delhi app is designed with a simple interface and you can simply (Step 1) click on the plus sign to register your complain, Step 2: Record the video, audio or take a photo of your complaint, Step 3: Select what the complaint is from a list of drop down options, Step 4: Select the department of Delhi Government is should be sent to (e.g. which municipality, etc.) and Send it. 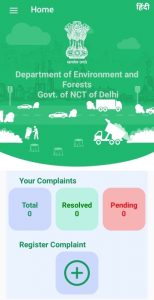 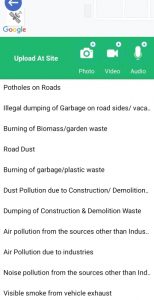 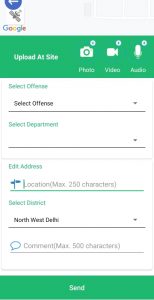 The app is also connected to the green war room of Delhi Government set up to combat air pollution in Delhi. It has been making useful contributions including helping identify the pollution hotspots of Delhi. More recently, the Green Delhi App has played an instrumental role in Delhi Government’s anti-open burning campaign. Almost 700 complaints of open burning were captured by the app through citizen participation and most of them were resolved in a timely manner. The Green War Room of the Delhi Government is working round the clock and receiving and addressing complaints through the back-end.

Help save the environment of Delhi and control air pollution by spreading the word about the Green Delhi app.

Share the link to the app with your friends and family members, and to all others. It is now on each one of us to keep Delhi clean and green. 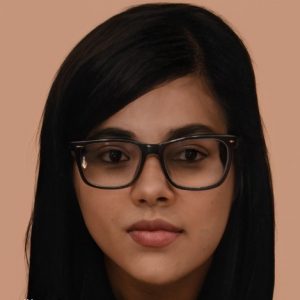 Views: 1,387
Share this ArticleLike this article? Email it to a friend!
Email sent!