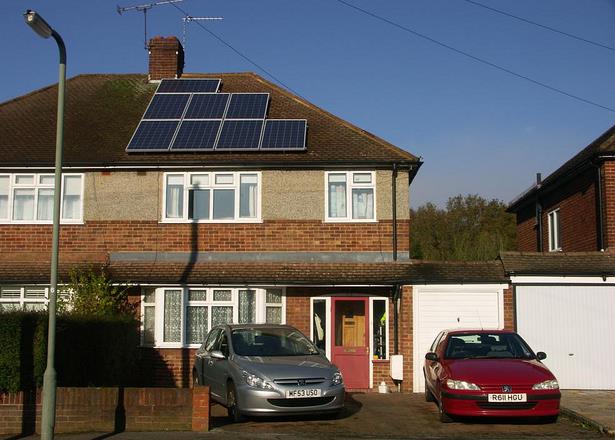 Being interested in solar power isn’t just an efficient way to power all the electrical or modern items your house usually requires in order for you to lead a comfortable life, but it’s also environmentally-conscious too. As homeowners, especially in the time of rapidly depleting fossil fuels, your interest in turning to solar-power might seem even more heroic.

Yet understanding renewable energy, and certainly all the terms and jargon that fit around solar energy, isn’t entirely easy. That’s why this article hopes to debunk and hopefully explain to you, in more simpler terms, what things you should know if interested in powering your home by solar means.

Solar Finance Terminology
With solar being a readily accessible source of power that’s better for the long-term prospects of the environment, learning about the terminology that surrounds solar finance is pretty important. Understanding what these options are and what’s available in the locations in which you live and have property, is the best place to start.

Solar Lease
Solar leasing means that you equip your home with the necessary solar energy producing devices capable of running all your daily needs. In the sense of leasing however, you don’t own these devices or equipment, but rather they belong to a third-party and are also maintained by them. As a leaser you pay a fixed fee (usually monthly) and don’t usually have to make an upfront payment. A very convenient option for those thinking of making the switch.

Solar Investment Tax Credit (ITC)
These tax credits that you gain from employing solar systems to power your household are one big advantage of making the switch over. Currently set at thirty percent (in the US), these taxes are set in place until 2016 when they are expected to be renewed and possible even further adjusted to attract more converts to solar energy. The owner of the systems, especially pertinent in the case of a lease, is the person who stands to benefit from the credits. Not a worthwhile benefit if you as a homeowner don’t own your own equipment.

Solar Loan
In a solar loan you are loaned the funds sufficient and specific to a solar project that, once repayment is finishing, terminates with you being the proprietor of the solar equipment (and thus open to tax credits). Taking a loan means you, as the homeowner, are responsible for paying off your loan for the specified period, and also in addition to any extra electrical bills.

Solar Renewable Energy Credits (SREC)
SREC’s are what follow the documentation process of solar production (both in terms of energy and equipment) that are purchased and then sold on by organisations in order to meet the new obligations set in place. As the owner of a solar system, these credits are produced and you stand to receive SREC in revenue as a result of making the switch to a cleaner energy source that impacts the surrounding environment far less.

There’s a lot to get your head around when it comes to solar energy and it first it can appear somewhat daunting. However, with these terms explained a little easier, hopefully we’ll have helped encourage you into soon making the switch over.

This blog post is intended to update and inspire our readers towards the changing trend in the solar markets in the US. Image by Jonsowman over Creative Commons via Flickr.